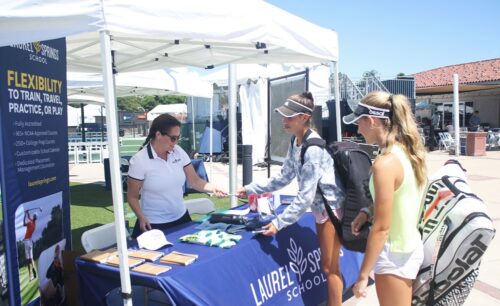 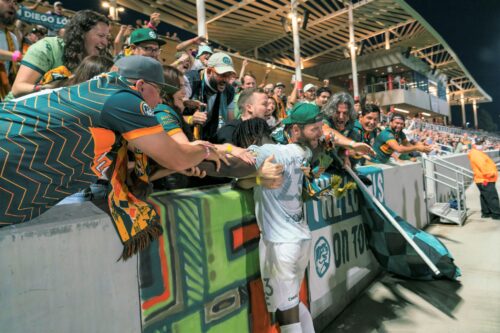 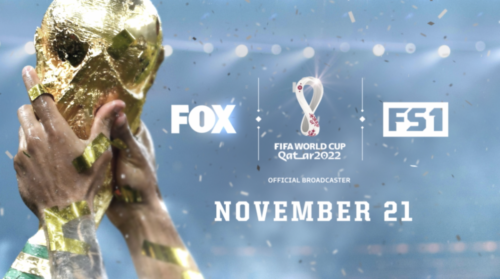 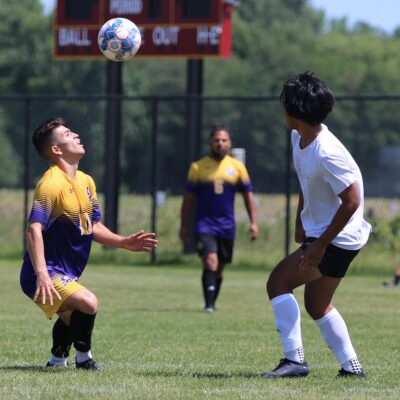 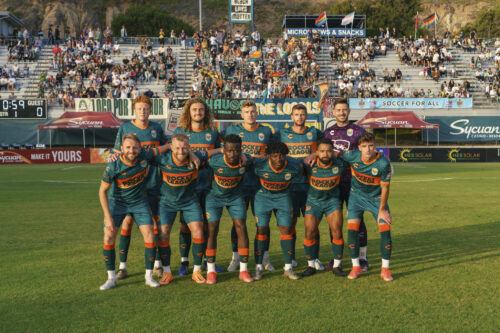 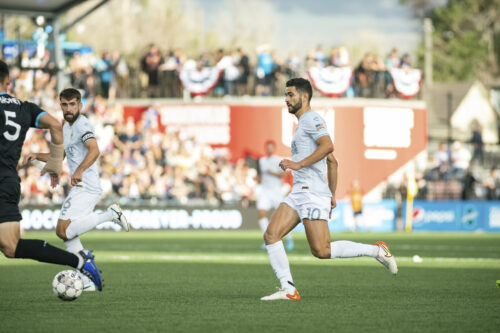 By SDCN Editor San Diego, CA–San Diego Loyal midfielder Alejandro Guido was named to the USL Championship Team of the Week after helping San Diego Loyal to a 2-1 win against Orange County SC in a Week 17 match on June 29. Guido scored a pair of goals in the club’s ninth win of the […] 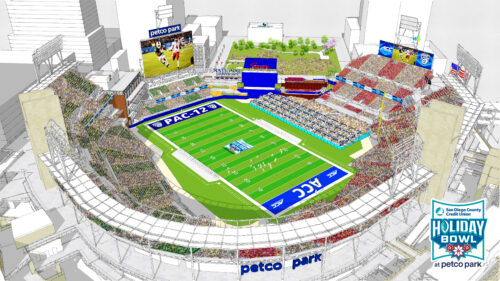 By SDCN Editor San Diego, CA–The San Diego Bowl Game Association and FOX Sports announced that the 43rd annual San Diego County Credit Union Holiday Bowl will return on December 28 at Petco Park. The kickoff is at 5 p.m. with a pregame show beginning at 4:30 p.m. The game will be televised nationally on […] 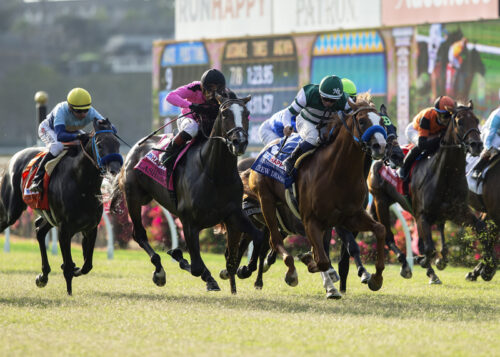 Del Mar, CA–As part of its upwards flow of positives for the summer 2022 race meet, Del Mar has unveiled an enhanced stakes schedule that features 34 major races with more than half of them boosted above their 2021 purse numbers resulting in a record gross value of $8,275,000 for its 31-day stand, the 83rd […] 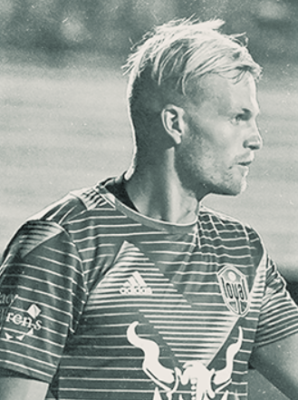 San Diego, CA–San Diego Loyal SC announced the acquisition of goalkeeper Jon Kempin by loan from Major League Soccer side DC United.  The 29-year-old joins the club for a second stint after playing for Landon Donovan’s side in 2020. During the 2020 SD Loyal season, Kempin played in 11 matches (all starts) and recorded five […] 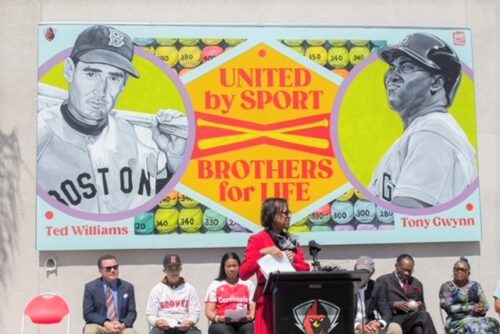