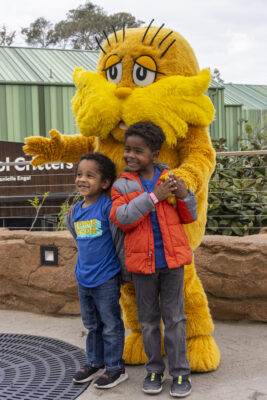 San Diego, CA–To honor the sacrifices of servicemen and women in the United States Armed Forces and their families, the San Diego Zoo commemorated Military Month of the Child with a remarkable kick-off experience.  Over 1,200 invited military members and their families will have the opportunity to enjoy a full day at the Zoo visiting […] 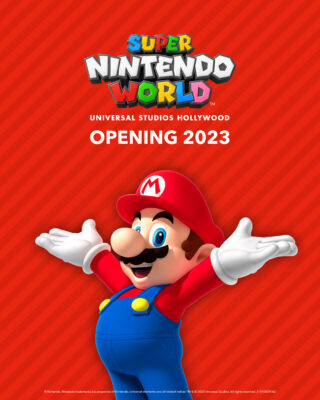 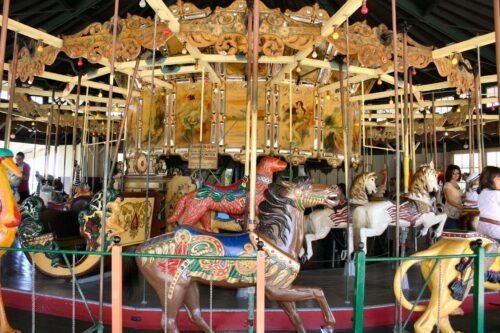 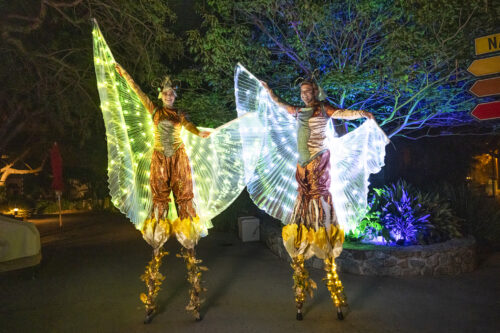 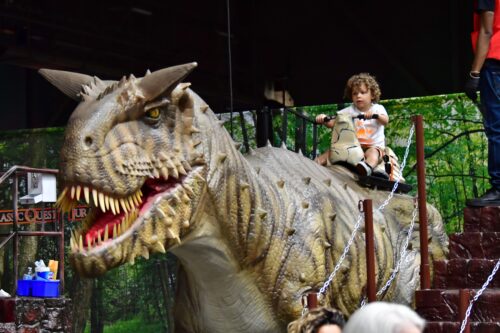 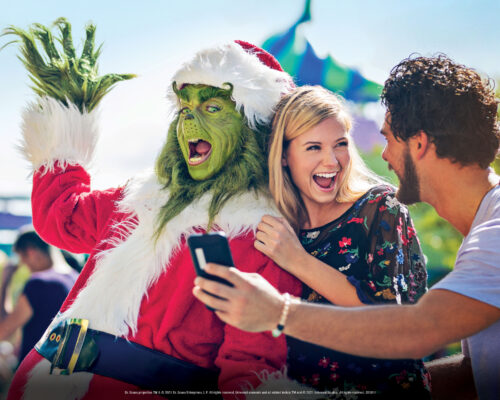 Universal City, CA–Universal Studios Hollywood celebrates the most wonderful time of the year with the return of yuletide favorites and family traditions, “Christmas in The Wizarding World of Harry Potter” and “Grinchmas.”  The holiday festivities begin November 26 and run daily through Sunday, January 2, 2022. The celebration is included in the price of admission. […] 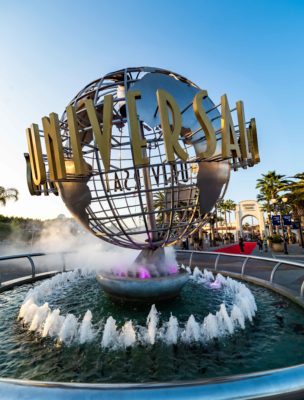 Universal City, CA–At long last, Universal Studios Hollywood rolls out the red carpet to resume operations and welcome guests back to the theme park beginning on Friday, April 16. The momentous occasion will commence with a special park preview for Annual and Season Pass Members starting on Thursday, April 15. While most rides will be operational, some […] 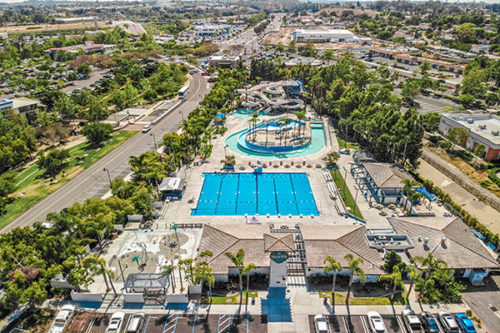 VISTA–The City of Vista’s Wave Waterpark won’t be reopening its doors anytime soon. Citing public health orders by the State of California and the County of San Diego addressing large public gatherings during the current COVID-19 pandemic, the Wave Waterpark announced that it is pausing operations indefinitely.  Splash camps, swim lessons, lap swim, and all […] 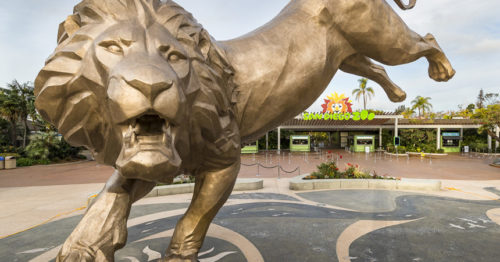 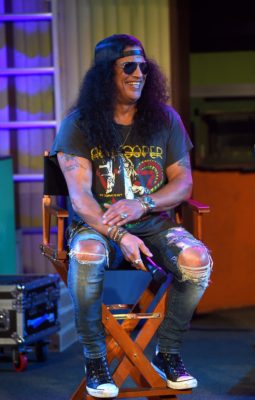