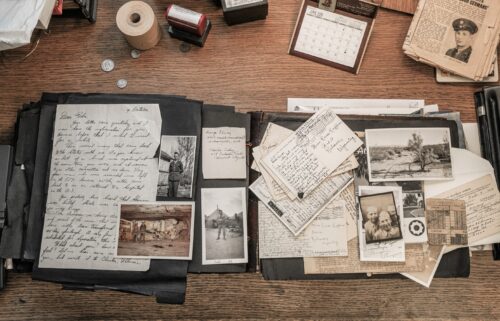 By SDCN Editor San Diego, CA–The 2022 GI Film Festival San Diego opens May 17 with films that focus on personal stories of veterans and service members who served in the Armed Forces. The festival’s first screening will be the 92-minute biographical documentary feature “Dear Sirs.” The film tells the story of a simple man, […] 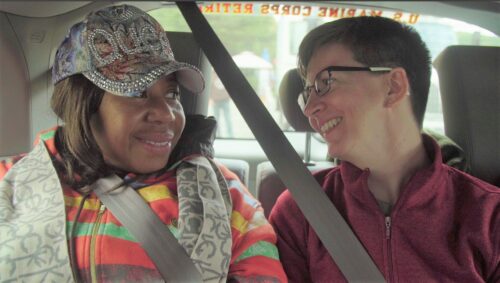 San Diego, CA–Organizers of the GI Film Festival San Diego announced a diverse film lineup for its annual event happening from May 17 to 21 at the Museum of Photographic Arts in Balboa Park.  The film festival is dedicated to presenting films and events for, by, and about military and veterans, and is set to […] 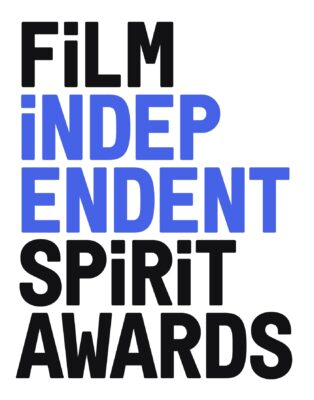 Los Angeles, CA–Film Independent handed out top honors Sunday afternoon at the 37th Film Independent Spirit Awards ceremony on the beach in Santa Monica. Hosted by comedy power couple Megan Mullally and Nick Offerman, the ceremony was broadcast live on IFC and AMC Plus. In addition to being the celebration that honors artist-driven films and […] 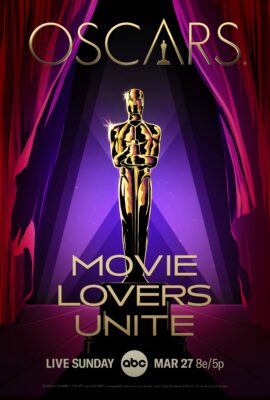 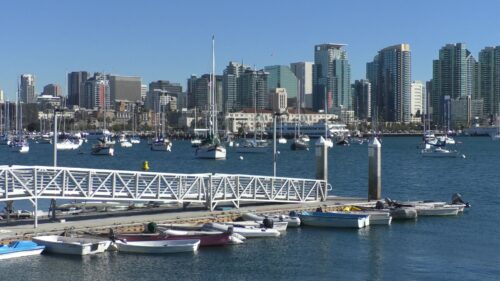 San Diego, CA–The City of San Diego has once again landed in the spotlight in Hollywood after being named one of MovieMaker Magazine’s Top 25 Best Places to Live and Work for 2022. MovieMaker Magazine determined San Diego to be No. 17 on the list based on surveys, research on financial incentives, and recent productions. […] 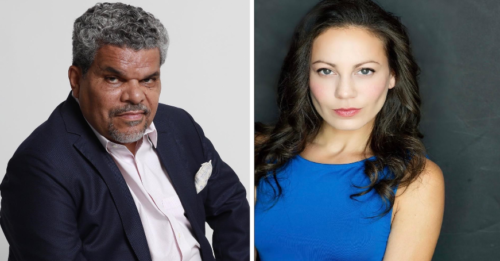 Los Angeles, CA–Award-winning actor Luis Guzmán (Boogie Nights, Code Black) has joined the cast of the independent film “Miles Away,” written, produced, and directed by Puerto Rican filmmaker Jacquelyn Quinones. “Excited to be part of this project. Jackie Quinones is a new voice for a new generation. Her work personifies the social and cultural diversity reminiscent of […] 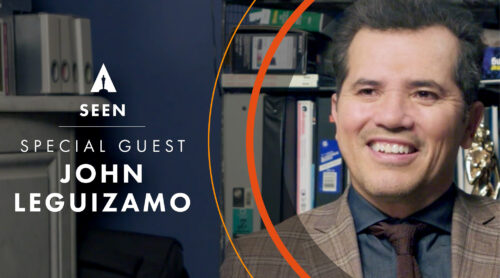 Los Angeles, CA–The Academy of Motion Picture Arts and Sciences launched “Seen,” a new interview series that follows Argentinean-American journalist, director, writer, and producer Nick Barili as he sits down for one-on-one conversations with some of the film industry’s most influential artists and filmmakers with Latin-American and Spanish roots.  In the first season, Academy members […] 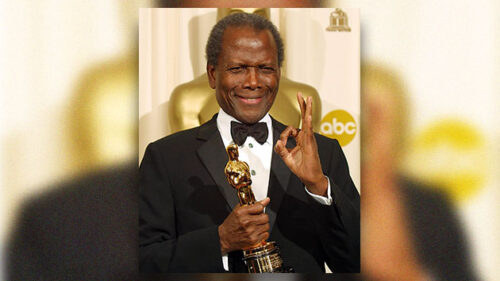 By Danny R. Johnson – Entertainment News Editor LOS ANGELES–Sir Sidney Poitier, the trailblazing Bahamian-American actor, and director, has died at age 94, the Bahamian government confirmed Friday. Poitier was the first Black man to win an Oscar for Best Actor for his role in Lilies of the Field in 1963. Swaths of the baby […] 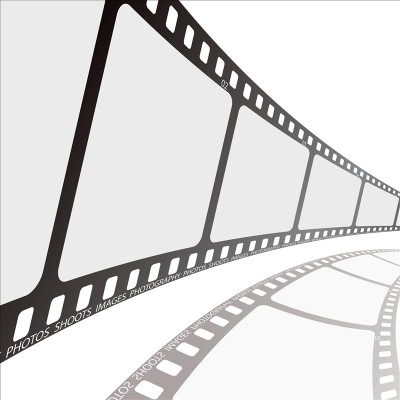