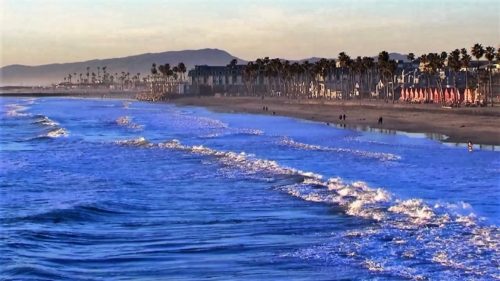 OCEANSIDE–Oceanside is calling all surfers to hit the waves and its celebrated surf breaks on September 20 to show their support for California Surfing Day, the state’s designated holiday to honor the history, culture, and future of surfing in California.  Surfers who paddle out on September 20 are encouraged to share their stoke for Oceanside […]

A National Football League (NFL) player has been charged for his alleged participation in a scheme to file fraudulent loan applications seeking more than $24 million in forgivable Paycheck Protection Program (PPP) loans guaranteed by the Small Business Administration (SBA) under the Coronavirus Aid, Relief, and Economic Security (CARES) Act. Joshua Bellamy, 31, of St. […] 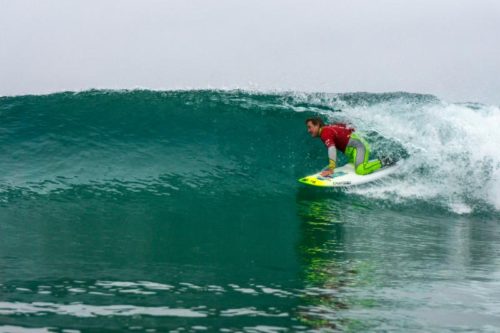 LA JOLLA–The International Surfing Association (ISA) has announced its decision to postpone the World Surfing Games until 2021.  The decision was made in collaboration with the government in El Salvador, prioritizing the health and safety of the athletes, officials, fans, and citizens of El Salvador.  The World Surfing Games, which was originally scheduled to be […] 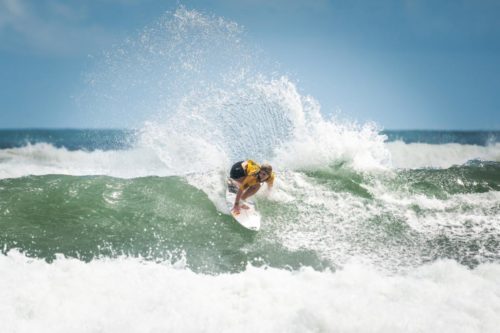 LA JOLLA–The International Surfing Association (ISA) Saturday marked the 1-year-to-go moment when surfing is scheduled to take the stage at the Olympic Games for the first time.  Surfing will make its debut at Tokyo 2020 on July 25, 2021 when the first competition window opens and the best male and female surfers from all continents […] 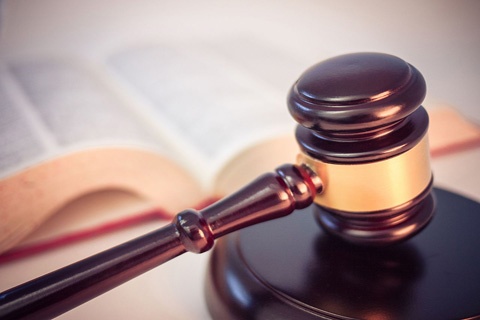 Six former National Football League (NFL) players have been charged in a superseding indictment in the Eastern District of Kentucky for their alleged roles in a nationwide fraud on a health care benefit program for retired NFL players. Darrell Reid, 38, of Farmingdale New Jersey, Antwan Odom, 38, of Irvington, Alabama, Anthony Montgomery, 36, of […] 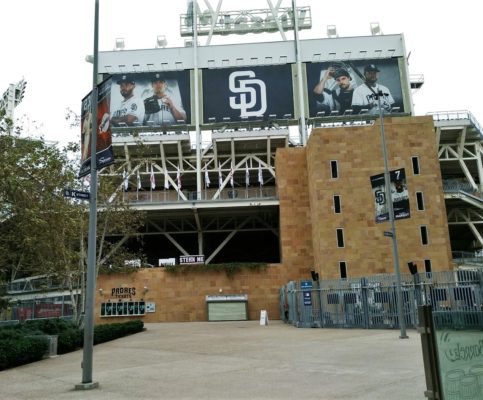 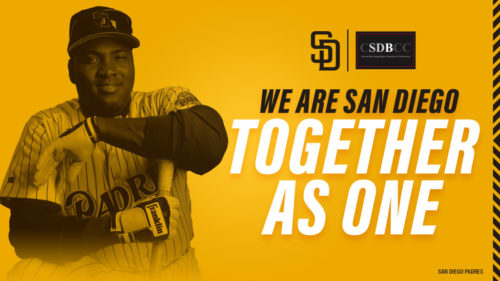 SAN DIEGO–The San Diego Padres plans to partner with the Central San Diego Black Chamber of Commerce in support of their Black Business Relief Grant Fund.  The relief fund, created to assist Black-owned local small businesses to reopen after the COVID-19 pandemic forced their closure, aims to raise $1 million over the next two months. […] 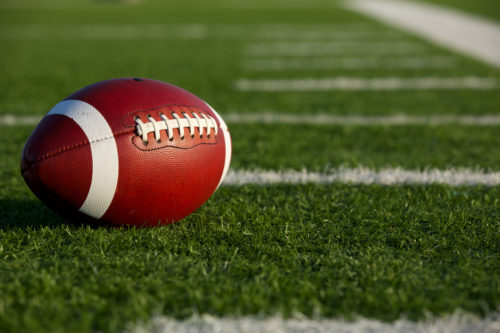 SAN DIEGO–The San Diego Padres said the club is providing a refund, loyalty credit, and exchange options for all ticket holders who purchased tickets for games originally scheduled through May 31 of the 2020 season. Padres season ticket members will be contacted by their representative or may call the Padres at (619) 795-5020 to discuss […] 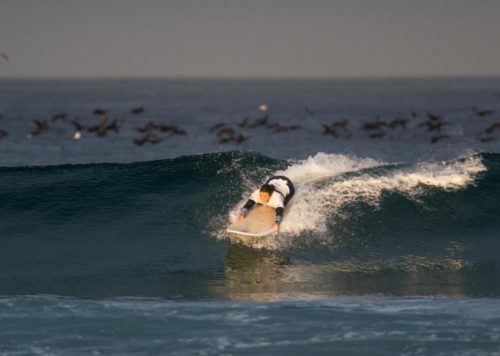 LA JOLLA–The 2020 AmpSurf ISA World Para Surfing Championship is set to take to La Jolla Shores March 11 to 15.  Approximately 133 athletes from 22 countries are set to compete in the World Championship, surpassing the record of 120 that was set in 2018. The athlete participation has nearly doubled since the inaugural edition […]