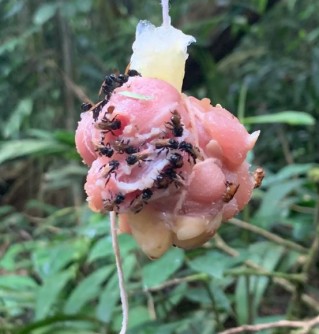 By Newswise A little-known species of tropical bee has evolved an extra tooth for biting flesh and a gut that more closely resembles that of vultures rather than other bees.  Typically, bees don’t eat meat. However, a species of stingless bee in the tropics has evolved the ability to do so, presumably due to intense […] 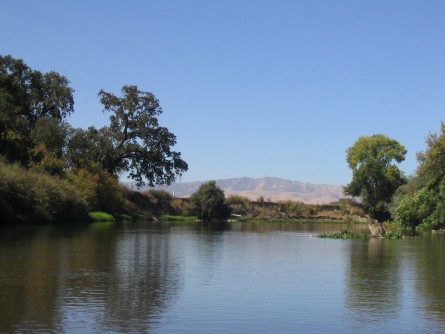 (Newswise)–A study of woodland ecosystems that provide habitat for rare and endangered species along streams and rivers throughout California reveals that some of these ecologically important areas are inadvertently benefitting from water that humans are diverting for their own needs. Though it seems a short-term boon to these ecosystems, the artificial supply creates an unintended […] 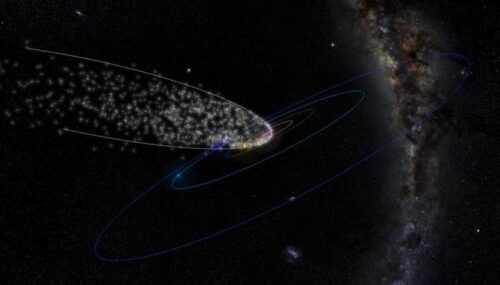 (Newswise)–Comets that circle the Sun in very elongated orbits spread their debris so thin along their orbit or eject it out of the solar system altogether that their meteor showers are hard to detect.  From a new meteor shower survey published in the journal Icarus, researchers now report that they can detect showers from the […] 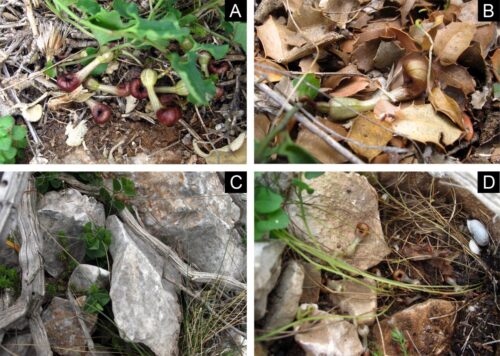 (Newswise)–The plant Aristolochia microstoma uses a unique trick: its flowers emit a fetid-musty scent that seems to mimic the smell of decomposing insects. Flies from the genus Megaselia (family Phoridae) likely get attracted to this smell while searching for insect corpses to mate over and lay their eggs in. When they enter a flower, they are imprisoned and first […] 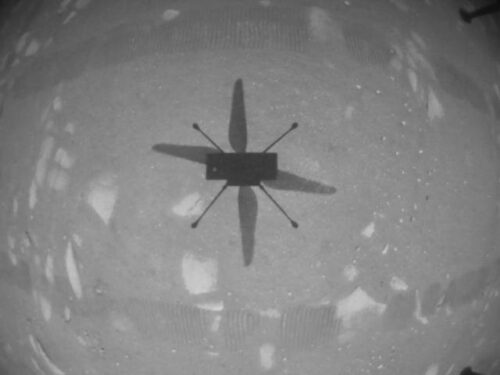 Pasadena, CA–NASA’s Ingenuity Mars Helicopter became the first aircraft in history to make a powered, controlled flight on another planet.  The Ingenuity team at the agency’s Jet Propulsion Laboratory in Southern California Monday confirmed the flight succeeded after receiving data from the helicopter through NASA’s Perseverance Mars rover at 3:46 a.m. “Ingenuity is the latest […] 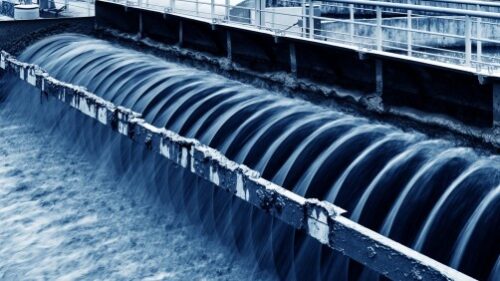 (Newswise)–Wastewater provides a clue to virus transmission. In the ongoing COVID-19 pandemic, finding ways to improve testing has been key to addressing the spread of disease. While much effort has focused on testing individual people, scientists have begun to explore large-scale sampling of wastewater to understand patterns of viral transmission over larger areas. Researchers from the U.S. […] 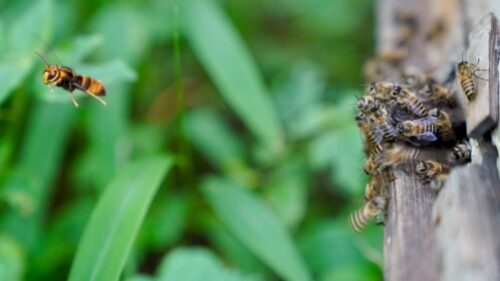 (Newswise)–An Asian hornet sets its sights on a busy honey beehive. If all goes according to plan, the hornet’s attack will result in a haul of bee larvae, precious nourishment to pilfer and feed to its own hornet young. But over time, predator-prey evolution has equipped some honey bees with a potent defense mechanism against […] 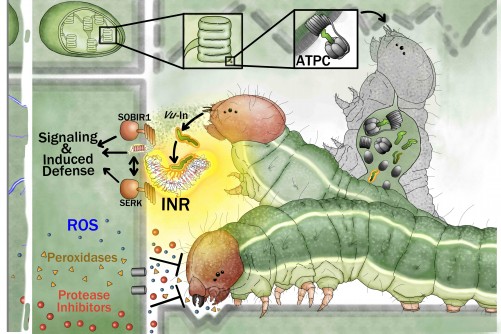 (Newswise)–For decades, scientists have known that plants protect themselves from the devastation of hungry caterpillars and other plant-munching animals through sophisticated response systems, the product of millions of years of evolution. The biological mechanisms underlying this attack-counter defense paradigm have been vigorously pursued by plant biologists given that such details will help unlock a trove […] 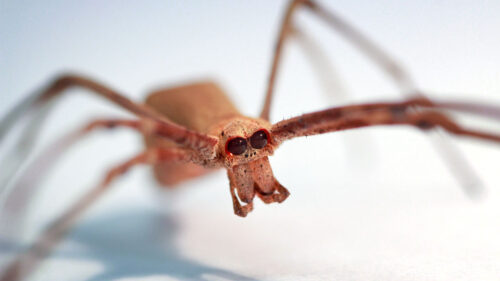 (Newswise)–In the dark of night, ogre-faced spiders with dominating big eyes dangle from a silk frame to cast a web and capture their ground prey. But these spiders also can capture insects flying behind them with precision, and Cornell University scientists have now confirmed how. In a new study, researchers confirmed these spiders use metatarsal […] 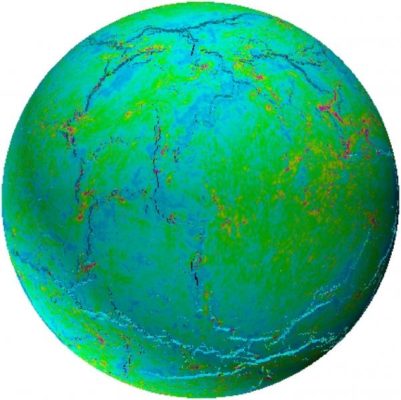 (Newswise)–The activity of the solid Earth – for example, volcanoes in Java, earthquakes in Japan, etc.- is well understood within the context of the ~50-year-old theory of plate tectonics. This theory posits that Earth’s outer shell (Earth’s “lithosphere”) is subdivided into plates that move relative to each other, concentrating most activity along the boundaries between […]