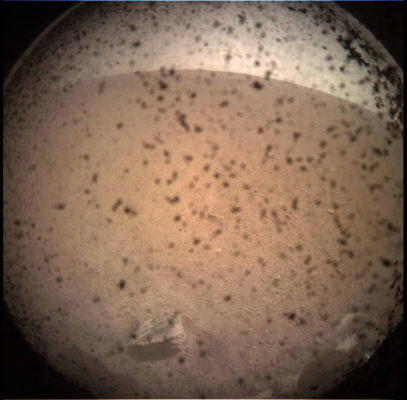 Mars has just received its newest robotic resident. NASA’s Interior Exploration using Seismic Investigations, Geodesy and Heat Transport (InSight) lander successfully touched down on the Red Planet after an almost seven-month, 300-million-mile journey from Earth. InSight’s two-year mission will be to study the deep interior of Mars to learn how all celestial bodies with rocky […] 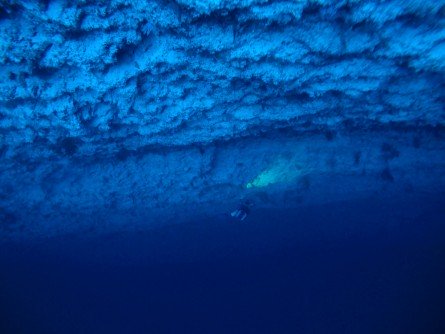 LA JOLLA–(Newswise)–Coral reefs around the world are threatened by warming ocean temperatures, a major driver of coral bleaching. Scientists routinely use sea-surface temperature data collected by satellites to predict the temperature-driven stress on reef communities, but new research shows that surface measurements alone may not accurately predict the full extent of thermal stress on deeper […] 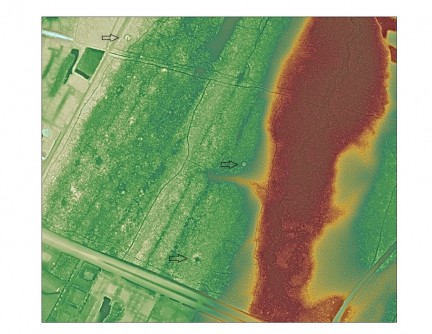 Binghamton, N.Y. (Newswise)–Researchers at Binghamton University, State University at New York have used a new image-based analysis technique to identify once-hidden North American mounds, which could reveal valuable information about pre-contact Native Americans. “Across the East Coast of the United States, some of the most visible forms for pre-contact Native American material culture can be […] 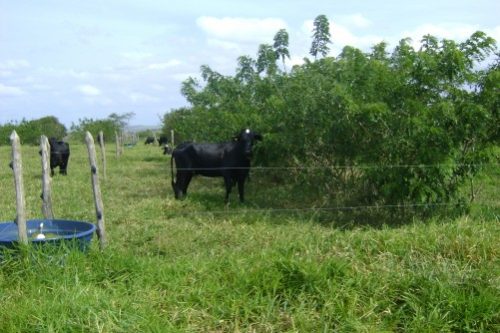 (Newswise)–Agronomists and farmers are working hard to improve the sustainability of agricultural land. The June 22nd Sustainable, Secure Food blog explains which greenhouses gases are released in agriculture, and efforts to reduce them. Agriculture is a basic need for society. “In addition to feeding the world, our current agricultural land provides fibers for clothing (cotton, […] 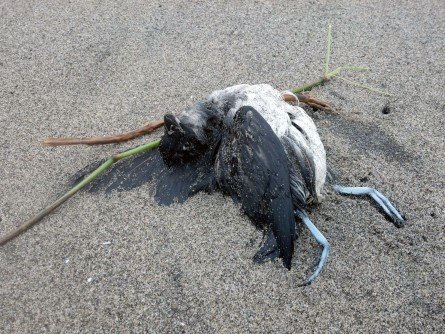 (Newswise)–In the fall of 2014, West Coast residents witnessed a strange, unprecedented ecological event. Tens of thousands of small seabird carcasses washed ashore on beaches from California to British Columbia, in what would become one of the largest bird die-offs ever recorded. A network of more than 800 citizen scientists responded as the birds, called […] 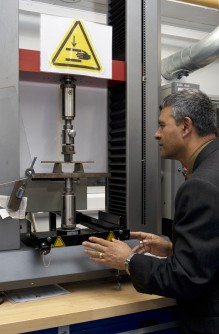 (Newswise)–University of Portsmouth researchers are at the forefront of a drive to develop environmentally-friendly materials from agricultural waste for use in the automotive, marine and aerospace industries. A team from the University’s School of Engineering are producing and developing lightweight materials from farming leftovers (agriculture biomass) – a process that could provide significant environmental benefits. […] 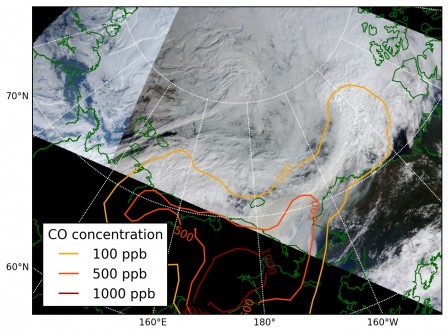 (Newswise)–In 1870, explorer Adolf Erik Nordenskiöld, trekking across the barren and remote ice cap of Greenland, saw something most people wouldn’t expect in such an empty, inhospitable landscape: haze. Nordenskiöld’s record of the haze was among the first evidence that air pollution around the northern hemisphere can travel toward the pole and degrade air quality […] 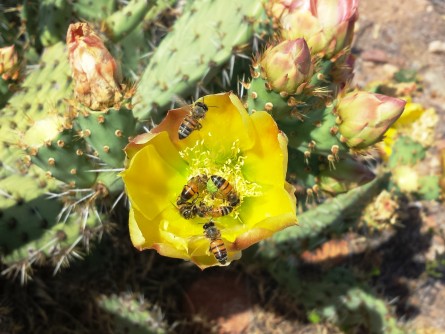 (Newswise)–An unprecedented study integrating data from around the globe has shown that honey bees are the world’s most important single species of pollinator in natural ecosystems and a key contributor to natural ecosystem functions. The first quantitative analysis of its kind, led by biologists at the University of California San Diego, is published Jan. 10 […] 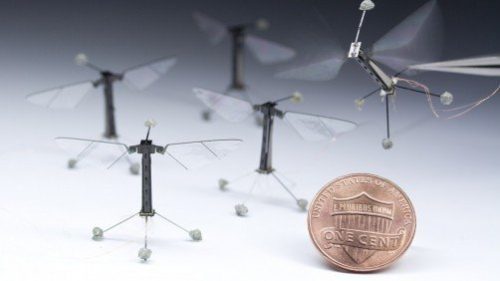 Ithaca, NY–(Newswise)–While engineers have had success building tiny, insect-like robots, programming them to behave autonomously like real insects continues to present technical challenges. A group of Cornell University engineers has been experimenting with a new type of programming that mimics the way an insect’s brain works, which could soon have people wondering if that fly […] 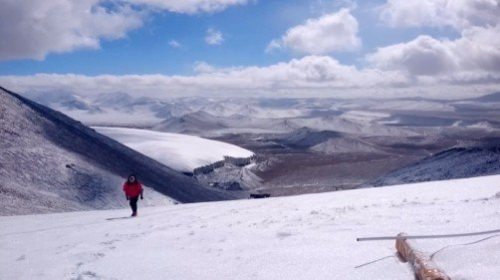 NEW ORLEANS–(Newswise)–The oldest ice core ever drilled outside the polar regions may contain ice that formed during the Stone Age—more than 600,000 years ago, long before modern humans appeared. Researchers from the United States and China are now studying the core—nearly as long as the Empire State Building is tall—to assemble one of the longest-ever […]