FLORIDA–NASA will provide live coverage of prelaunch and launch activities for the agency’s SpaceX Demo-2 test flight on Wednesday, May 27, carrying NASA astronauts Robert Behnken and Douglas Hurley to the International Space Station. NASA and SpaceX are targeting 1:33 p.m. Wednesday for the launch of the first commercially-built and operated American rocket and spacecraft […] 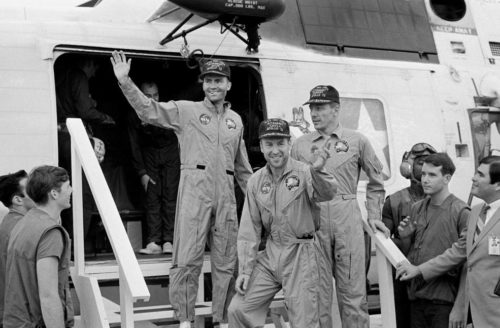 As NASA marks the 50th anniversary of the Apollo 13 mission – which has become known as “a successful failure” that saw the safe return of its crew in spite of a catastrophic explosion – the agency is sharing a variety of resources, recognizing the triumph of the mission control team and the astronauts, and looking […] 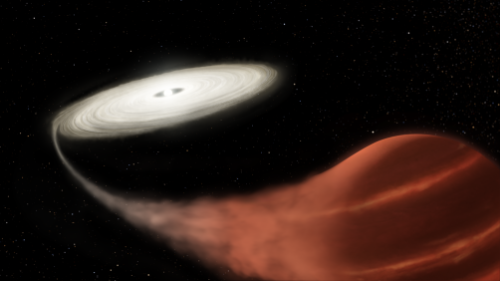 (Newswise)–NASA’s Kepler spacecraft was designed to find exoplanets by looking for stars that dim as a planet crosses the star’s face. Fortuitously, the same design makes it ideal for spotting other astronomical transients – objects that brighten or dim over time. A new search of Kepler archival data has uncovered an unusual super-outburst from a […] 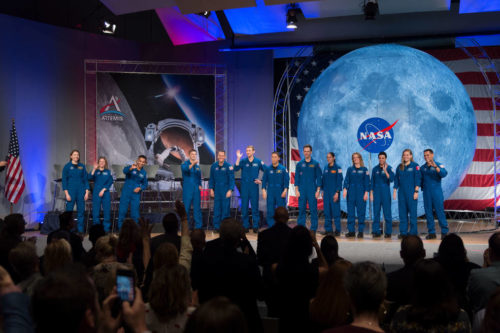 NASA welcomed 11 new astronauts to its ranks Friday, increasing the number of those eligible for spaceflight assignments that will expand humanity’s horizons in space for generations to come. The new astronauts successfully completed more than two years of required basic training and are the first to graduate since the agency announced its Artemis program. […] 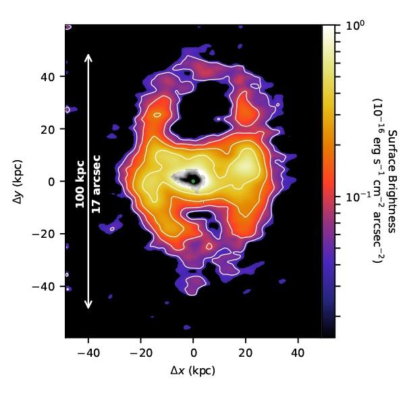 (Newswise)–Exploring the influence of galactic winds from a distant galaxy called Makani, UC San Diego’s Alison Coil, Rhodes College’s David Rupke and a group of collaborators from around the world made a novel discovery. Published in Nature, their study’s findings provide direct evidence for the first time of the role of galactic winds–ejections of gas from galaxies–in […]

After successfully launching Thursday night, NASA’s Ionospheric Connection Explorer (ICON) spacecraft is in orbit for a first-of-its-kind mission to study a region of space where changes can disrupt communications and satellite orbits, and even increase radiation risks to astronauts. A Northrop Grumman Stargazer L-1011 aircraft took off at 8:31 p.m. EDT from Cape Canaveral Air […] 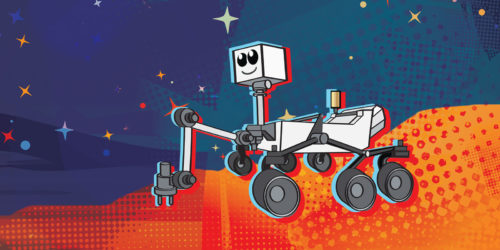 Starting this week, K-12 students in U.S. public, private and home schools can enter the Mars 2020 Name the Rover essay contest.  One grand prize winner will name the rover and be invited to see the spacecraft launch in July 2020 from Cape Canaveral Air Force Station in Florida. The Name the Rover contest is […] 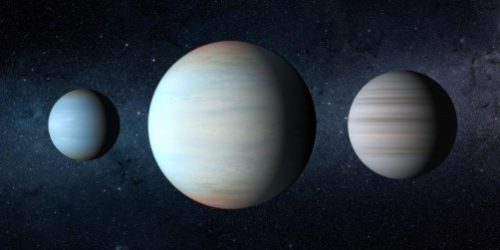 (Newswise)–Astronomers have discovered a third planet in the Kepler-47 system, securing the system’s title as the most interesting of the binary-star worlds. Using data from NASA’s Kepler space telescope, a team of researchers, led by astronomers at San Diego State University, detected the new Neptune-to-Saturn-size planet orbiting between two previously known planets. With its three […] 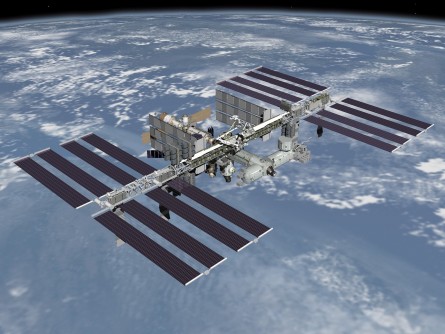 (Newswise)–From the science fiction of Isaac Asimov and Arthur C. Clarke to the cinematic worlds of Star Wars and galaxies far, far away, humans have imagined life in space. But among the myriad challenges to colonizing other worlds lie fundamental questions of biology: Can a human embryo grow naturally outside the nurturing embrace of Earth? […] 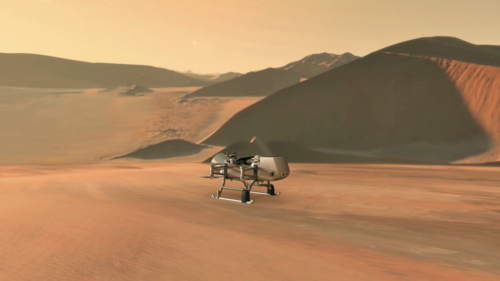 NASA has announced that their next destination in the solar system is the unique, richly organic world Titan. Advancing their search for the building blocks of life, the Dragonfly mission will fly multiple sorties to sample and examine sites around Saturn’s icy moon. Dragonfly will launch in 2026 and arrive in 2034. The rotorcraft will […]