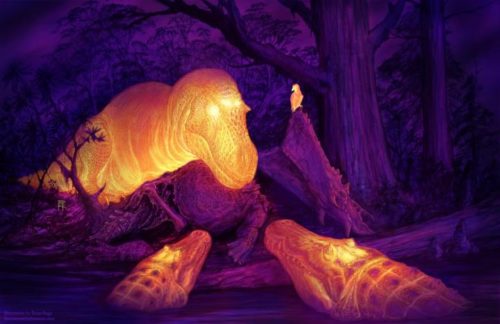 Newswise–Tyrannosaurus rex, one of the largest meat-eating dinosaurs on the planet, had an air conditioner in its head, suggest scientists from the University of Missouri, Ohio University and University of Florida, while challenging over a century of previous beliefs. In the past, scientists believed two large holes in the roof of a T. rex‘s skull — […] 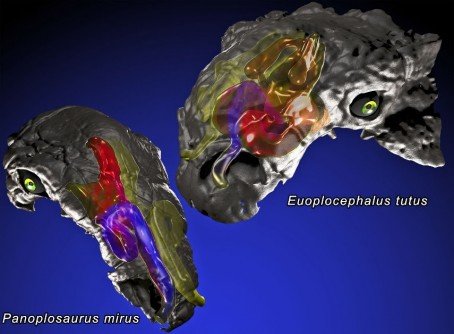 (Newswise)–Ankylosaurs likely regulated their body temperature with convoluted nasal passages that acted as heat exchangers between air and body, according to a study published December 19 in the open-access journal PLOS ONE by Jason Bourke from Ohio University, USA, and colleagues. Modern mammals and birds have long, convoluted nasal passages called turbinates that function as […]