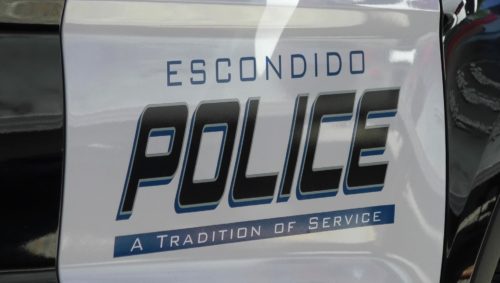 FALLBROOK–Sheriff’s deputies released the identity of the suspect accused of attacking a deputy with bat while he sat in an unmarked vehicle. The suspect, Jesus Cirilo Rodriguez, a 30-year-old Fallbrook man, was arrested for two counts of assault of a peace officer with a deadly weapon.   Rodriguez was booked and his bail was set […]