BEVERLY HILLS–The Academy of Motion Picture Arts and Sciences today announced that 15 films in the Documentary Feature category will advance in the voting process for the 83rd Academy Awards®. One hundred-one pictures had originally qualified in the category. The 15 films are listed below in alphabetical order by title, with their production company: “Client […]

Christina Aguilera talks about her role in the film “Burlesque” on the Red Carpet. 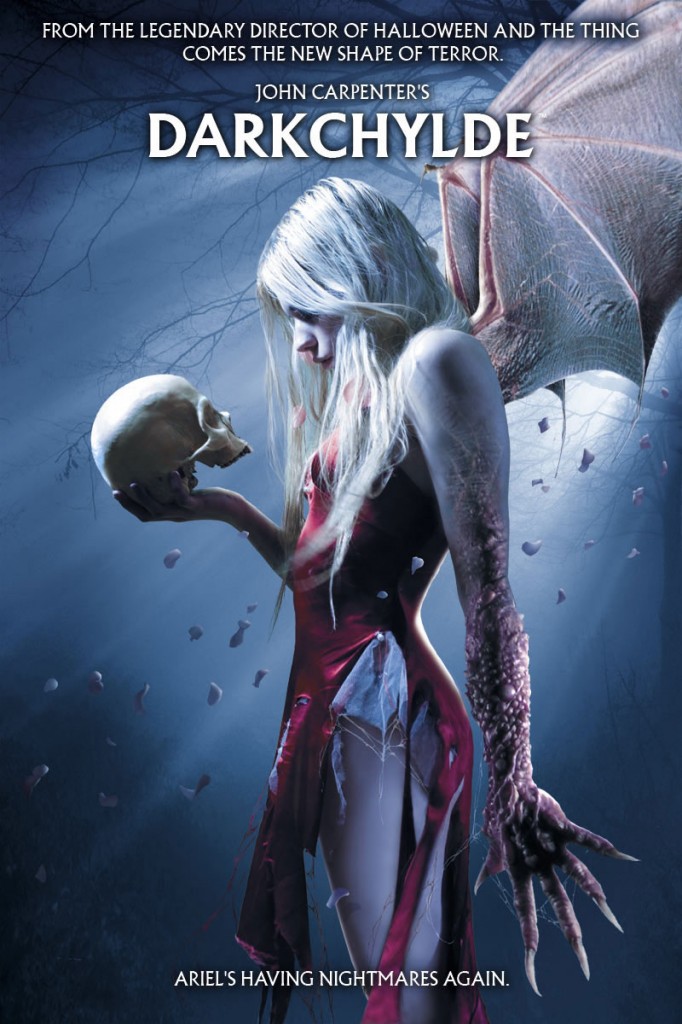 LOS ANGELES–Master of Horror set to bring you the girl of your dreams. John Carpenter is onboard to direct Darkchylde, based on the comic by Randy Queen about a good hearted southern teen cursed to become the creatures from her many recurring nightmares. Every time Ariel Chylde transforms, she sheds her skin and a new […]

A look at the career of director Steven Spielberg.