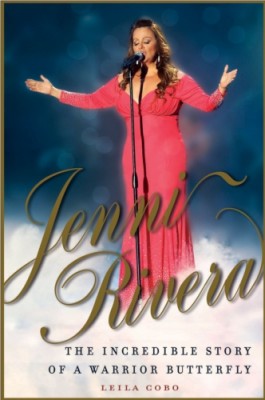 NEW YORK–(PRNewswire)– C.A. Press, a Spanish-language imprint of Penguin Group (USA), will publish Jenni Rivera: The Incredible Story of a Warrior Butterfly, a biography of the Mexican-American superstar  who was tragically killed in a plane crash in Mexico on December 9, 2012. The book is written by Leila Cobo of Billboard Magazine, one of the country’s leading experts in Latin music. “It is an […]

OCEANSIDE–The Oceanside Public Library will celebrate Pigeon’s birthday with a party on April 1 at the Civic Center Library. The 6 p.m. event honors the beloved book character, Pigeon, created by award-winning author and illustrator Mo Willems. Pigeon is the star of many books in the popular Pigeon series, which includes Don’t Let the Pigeon Drive the […] 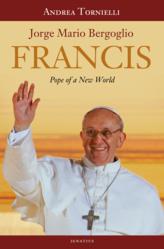 (PRWeb)–“Francis, rebuild my Church!” This is how St. Francis of Assisi recounts Christ’s call of the founder of the Franciscan Order. It is also how Jorge Mario Bergoglio, at the age of 76, and a Jesuit, seems to have accepted his election to the papacy with the choice of a name that no other pope […]

What does a young boy with a facial disfigurement have in common with the true story of a young girl who was gunned down in Tucson, Arizona? Both youngsters are featured in award-winning books that deliver character-building messages. Character Building Counts (CBC) Book Awards announced the winners of its 2012 Book Awards contest. Gold Seal […]

OCEANSIDE–Soto, author and poet, will read from one of his books this month at MiraCosta College’s 2013 Reading Festival. Soto grew up working the fields of the San Joaquin Valley and in factories in Fresno. He is the author of many poetry collections and novels for adults and children, most notably New and Selected Poems, […] 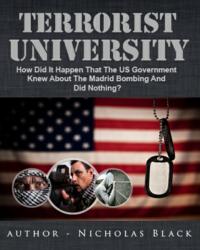 BALTIMORE–(PRWeb)–In recent years, few movies have been talked about as frequently as “Zero Dark Thirty“. Releasing nationwide on January 11, and already winning over critics and building immense awards buzz, the film—from “The Hurt Locker” director Kathryn Bigelow—touches raw nerves, beginning with a montage of distress calls placed on September 11, 2001, and culminating in […] 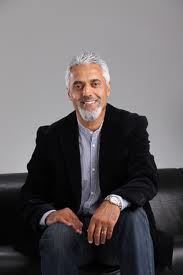 SAN DIEGO–Adventures by the Book presents a Lost Decency Afghan Reception Adventure with Afghan-born author and former San Diegan Atta Arghandiwal. Atta Arghandiwal left Afghanistan after the 1980 Soviet invasion and became a refugee in Germany. He later immigrated to the United States, where he built a successful banking career. With deep passion and pride in […] 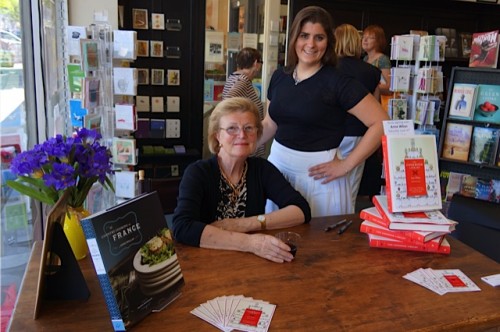 LA JOLLA–Anne Willan, the celebrated chef and cookbook author, will give a talk on “The Cookbook Family Tree: The History of Early Cookbooks,” at the UC San Diego Faculty Club on October 23 at 5 p.m. Her talk will include a reception and book signing of The Cookbook Library: Four Centuries of the Cooks, Writers, and Recipes […] 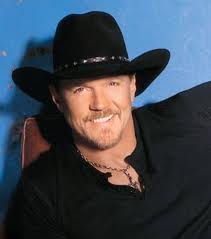 SAN DIEGO–Adventures by the Book presents a Sausage Tasting Adventure with award-winning author A.G.S. Johnson. The tasting event will be held at 6 p.m., August 9 at The Linkery, 3794 30th Street in San Diego. This is a ticketed event ($40 per person, or $55 with signed book) which includes sausage tasting, choice of wine […]