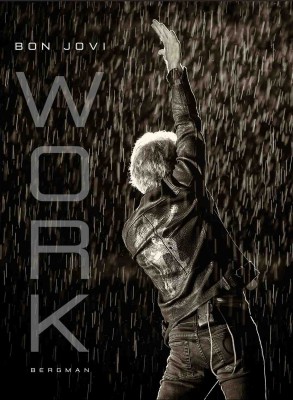 SPRING VALLEY–Mount Miguel Covenant Village is hosting a free program to explore the secrets of aging with grace, humor and a motivating spirit on September 18. The event will begin at 11 a.m. and will feature speaker Joy Loverde, a leading expert on successful aging and eldercare. Loverde will describe how to plan effectively; […]

OCEANSIDE–The Oceanside Public Library will present a Batman-themed bookfair to benefit its Teen Zone at the Oceanside Barnes and Noble bookstore in Oceanside. The interactive event will be part of the bookstore’s celebration of the 75th birthday of Batman. Local teens, library staff and volunteers at Barnes and Noble will participate in a Batman trivia […] 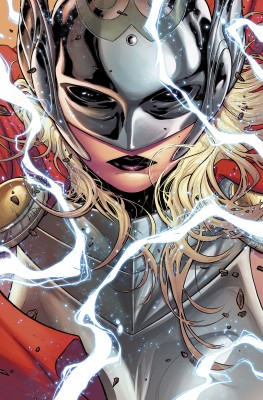 New York, NY–Marvel unveiled its an all-new era for the God of Thunder in brand new series, Thor, written by Jason Aaron (Thor: God of Thunder, Original Sin) complimented with art from Russell Dauterman (Cyclops). This October, Marvel Comics evolves once again in one of the most shocking and exciting changes ever to shake one of Marvel’s “big three” […] 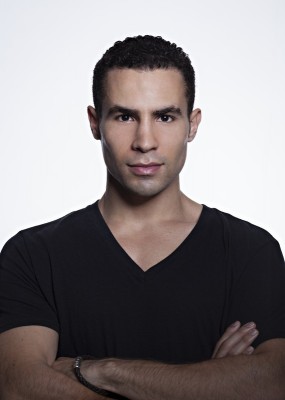 LOS ANGELES–Ted Galdi has accomplished more in his 29 years than most do in a lifetime. At the age of 15 he wrote a screenplay which caught the interest of Hollywood.  After graduating from Duke he started his own software company, and now is set to release his first novel, a cerebral thriller called Elixir, […]

OCEANSIDE–Oceanside Public Library will host local author Rebecca Leo who will speak about her recent book, The Flaws That Bind. This provocative novel tells the inside story of the mental and physical torture of domestic violence. Born in the Midwest, Rebecca Leo has lived, studied, and taught in many places from Canada to Jamaica, Australia, […]

SAN DIEGO–Star Trek: The Original Series episode “City on the Edge of Forever” is regarded by many (including a TV Guide poll of the “100 Best TV Episodes of All Time”) as the greatest Star Trek episode of all time, but there’s much more to the story than fans saw on TV. Harlan Ellison’s original […]

J.K. Rowling has donated seven signed Harry Potter books to the Harry Potter Alliance (HPA) for their crowdsourced fundraiser Equality FTW (pronounced “for the win”), which is less than $5000 away from its $100,000 goal with five days remaining. The HPA, a 501(c)3 nonprofit, will use the funds raised to support another year of equality […]

(BusinessWire)–DC Entertainment decisively topped the comic book sales charts for the month with a jaw-dropping figure of over 4.3 million comic books sold, making the company the #1 comic book publisher for September, according to Diamond Comic Distributors, the largest comic book distributor in the world. This is the third year in a row DC has […]