LOS ANGELES–(Businesswire)–On January 28, 2009, Cameron Cuthbertson, a 48 year-old legally blind man, attempted to board a three-car train on the LA Metro Blue Line in Compton, California. Mistaking the gap between the second and third cars as the doorway of a train car, he stepped off the platform and into the gap, falling onto […]

Concerned over the increase of suicides in the San Diego region, the County has launched a suicide prevention campaign.

San Diego County News sat down with actor Lee Meriwether at Comic Con International in San Diego to talk about her acting career in such roles as “Catwoman” in the 1960’s television series “Batman” and other regular roles in “Time Tunnel” and “Barnaby Jones.” By Gina Yarbrough 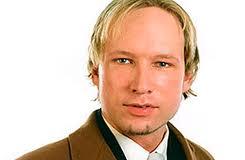 By Danny R. Johnson WASHINGTON – -Law enforcement officials and social scientists all agree that the threat of domestic terrorist attacks in the United States similar to the July 22 fatal bombing and assault in Norway is a sign that homegrown terrorists are active and growing. San Diego County News’ research and investigation concludes that […]

By Gina Yarbrough The cast and crew of the film “Fright Night” made a brief appearance at Comic Con San Diego to promote their new film. 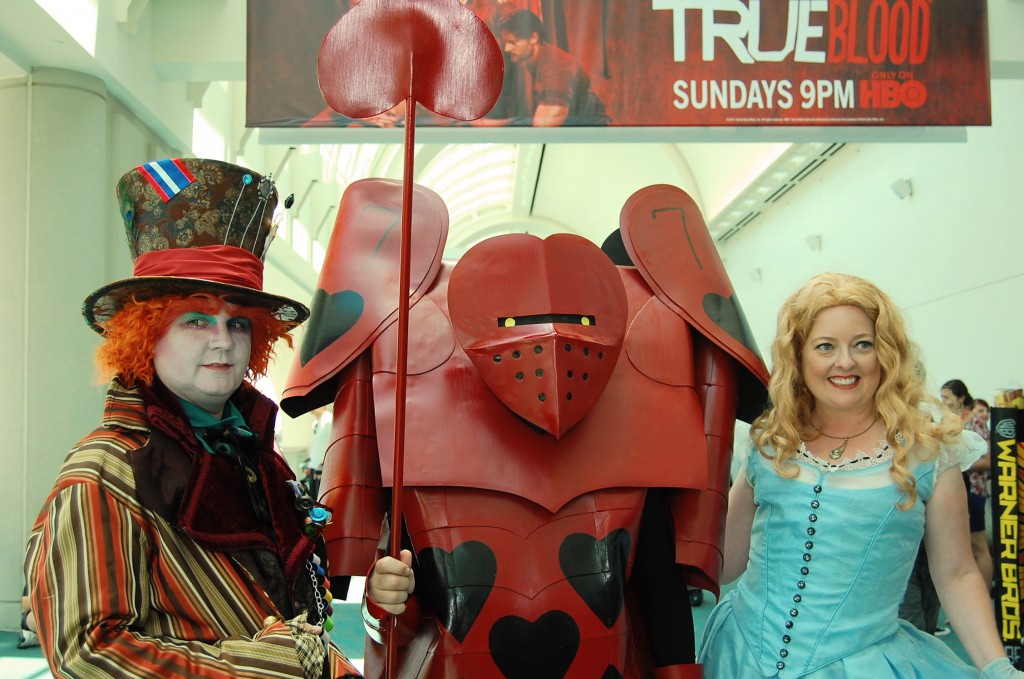 By Ragna Cook SAN DIEGO–Costume roleplay, or cosplay for short, is a trend among fans of TV, movies, video games, anime and manga to dress up as their favorite characters. Some of the costumes are elaborate, while many can be very simple. Popular use of the term cosplay has been used since 1984, when Nobuyuki […] 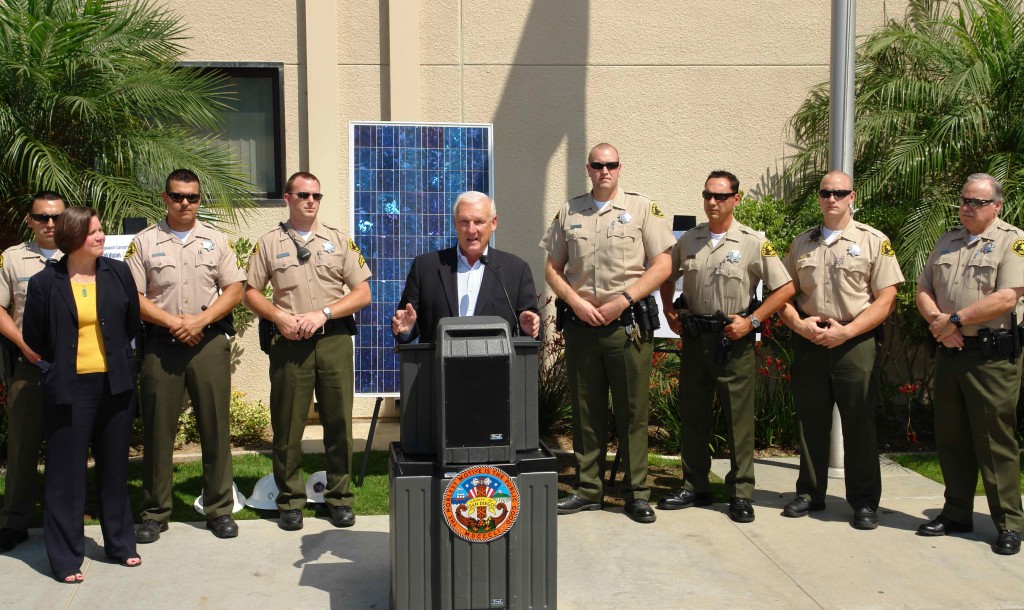 OTAY MESA–In a ceremony, Board of Supervisors Vice Chairman Ron Roberts and County officials kicked off construction on a one-megawatt solar power system at the East Mesa Detention Complex in Otay Mesa. Soon to be the biggest photovoltaic system on County property, the system is expected to save the County more than $1.3 million in […] 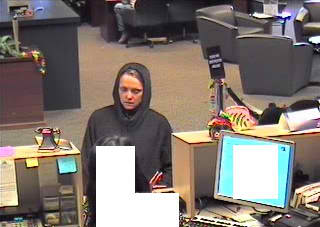