SAN DIEGO–The Mexican American Business and Professional Association (MABPA) has endorsed Congressman Scott Peters for re-election over a field of challengers in the race for the 52nd Congressional District. The MABPA, a nonpartisan organization which regularly hosts prominent San Diego Republicans and Democrats, was an early and influential endorser of Congressman Peters’ successful campaign in […]

SAN DIEGO–San Diego is one of the cities with the highest sex trafficking in the nation, says the State Department and according to a recent news article. Sex trafficking  now overtakes drugs as the biggest cash flow for local gangs in San Diego County. Organizers say the purpose of The Alabaster Jar Project is to […] 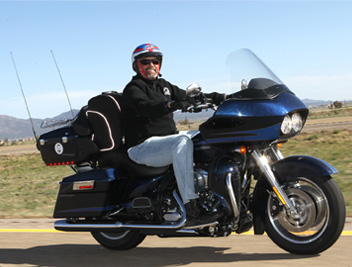 CHARLOTTE, N.C.–On May 3, the Kyle Petty Charity Ride Across America will kick off its 20th anniversary ride in Carlsbad at the Hilton Carlsbad Oceanfront Resort and Spa, located at 1 Ponto Road. The local community is invited to help send off former NASCAR driver and racing analyst Kyle Petty and more than 200 Charity […]

SAN DIEGO –Los Lobos, the Grammy Award-winning rock band famous for its remake of the smash hit La Bamba, will perform on June 1, at the Illumina Outdoor Amphitheater in a concert benefiting San Diegans with disabilities. The concert is one in a series of events the Torrey Pines Kiwanis Foundation (TPKF) is producing leading […] 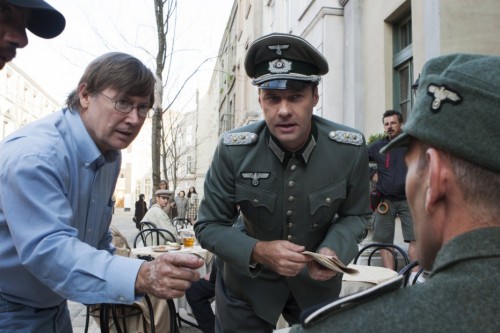 By Danny R. Johnson SAN DIEGO–The young and vivacious Elek Cohen, the lead character played by Jonas Armstrong in the San Diego based Liberty Studios’ April 25, 2014 World Premiere film Walking With The Enemy, is the eldest son of a Jewish Hungarian Rabbi living in 1944 German occupied Hungary during WWII, is not […] 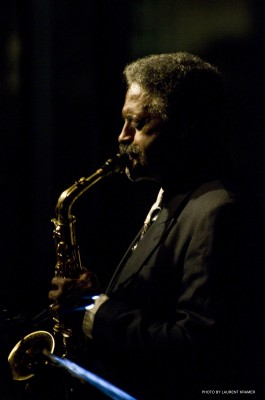 SAN DIEGO–KSDS-FM (Jazz 88.3) kicks off its fundraising event with the first annual Jazz Night San Diego with a special performances by notable jazz musician, the Charles McPherson Trio, on May 16 at the Casa Artelexia in Little Italy. The 6 to 9 p.m. live performance also will feature dinner, drinks and simultaneous performances from 15 celebrated musicians at nine locations around San Diego. The […] 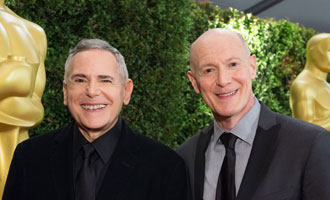 BEVERLY HILLS–Motion picture, television and theater producing team Craig Zadan and Neil Meron will return to produce the Oscars for a third consecutive year, Academy President Cheryl Boone Isaacs said today. “We couldn’t be more thrilled to have Craig and Neil back to produce the Oscars again in 2015,” said Boone Isaacs. “Their showmanship has […]

SAN DIEGO–Caltrans in San Diego and Imperial counties is preparing for its annual Don’t Trash California Day on Thursday, April 24 and is urging its followers on social media to participate. “This is the time of year when we focus on making motorists aware of the amounts, costs and dangers associated with highway litter, and […]