LAKESIDE–A male resident died from his injuries from a house fire in Lakeside New Year’s Day, fire investigators said Sunday. Lakeside deputies responded to a call to investigate a house on fire. The blaze was extinguished however; one male victim, the sole occupant of the house, was transported to the hospital for his injuries. The […] 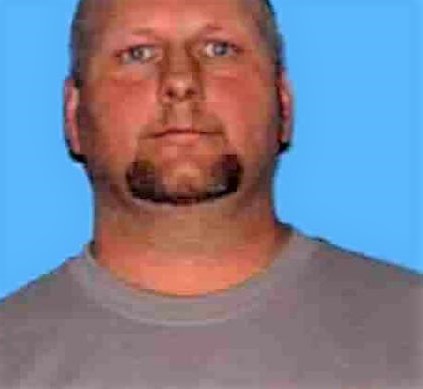 LOS ANGELES–A convicted sex offender from Long Beach has been indicted by a federal grand jury on charges of attempted sex trafficking of a child for allegedly responding to an online advertisement that offered sex with a 15-year-old girl in exchange for $200. Victor James Sporman, 46, who previously resided in Bellflower, was named in […]

WASHINGTON, D.C.–General Cable Corporation, a Kentucky-based manufacturer and distributor of cable and wire, entered into a non-prosecution agreement and agreed to pay a $20 million penalty, reflecting a 50 percent reduction off the bottom of the U.S. Sentencing Guidelines fine range, to resolve the government’s investigation into improper payments to government officials in Angola, Bangladesh, China, […]

SAN DIEGO–The County of San Diego Department of Environmental Health has expanded the existing water contact closure. Sewage-contaminated runoff in the Tijuana River has been entering the Tijuana Estuary as a result of recent rainfall and is still flowing. Observations Saturday indicate northward moving ocean currents and contamination of ocean water at Imperial Beach is […]