CARLSBAD–Two transients were arrested in Oceanside for attempted murder of another transient in Carlsbad, authorities said Tuesday. Oceanside police have taken into custody 36-year-old Hakim Nadear Hudson and 66-year-old Mario Lucas Pinto. On Tuesday at 6:43 a.m., Carlsbad police  received a call to check the welfare of a man who appeared to be injured in […]

SAN DIEGO–An inmate in a California state prison was arraigned Tuesday afternoon in San Diego Superior Court for the 1993 murder of a San Diego woman. The suspect, identified as 42-year-old, James Issac Blackmon, was charged with one count of murder. On October 27, 1993, 46-year-old Sumei Wei Chen was found with fatal gunshot wounds […] 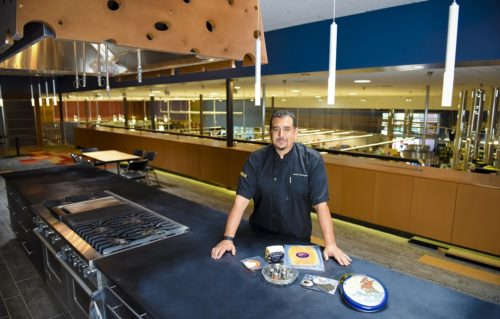 SAN DIEGO–Having elevated La Valencia Hotel to a regional food destination the past two years, “People’s Chef” James Montejano will lead the rebranding and expansion of Cardiff Seaside Market when he joins the company as Executive Chef this May. Montejano will reimagine the market’s ready-made food section for health-conscious eaters, adding plant-based, paleo and gluten-free […] 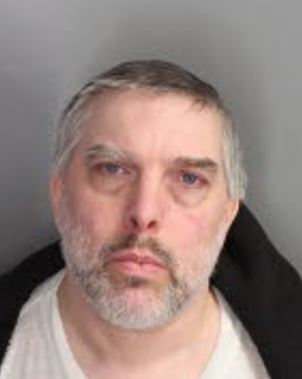 ESCONDIDO–Escondido police detectives arrested a 46 year-old Oceanside resident and charged him with several felony charges related to his online communication with a 16 year-old female. Rennard Cawkwell, a registered sex offender, was released from parole in late March, and his GPS monitor removed. The very next day after being released from parole, Cawkwell arrived […] 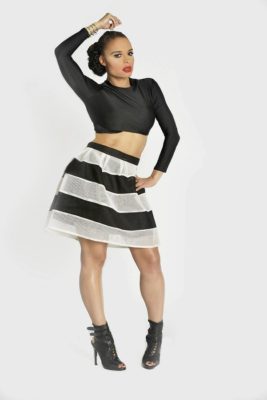 LAKESIDE–The Medical Examiner’s Office has released the name of a man found dead on a sidewalk in Lakeside The victim has been identified as El Cajon resident Trammel Joseph Rizzuti, age 35. The cause of death was by sharp force trauma. Rizzuti’s body was found on the sidewalk by a newspaper carrier while on his […]

SAN MARCOS–The San Marcos Youth Ambassador is seeking high school students for its volunteer program. Students must be in grade 9, 10 or 11 to apply for the program, and must attend a San Marcos high school for at least six months prior to the application process. Participants will serve a one-year term from July […]