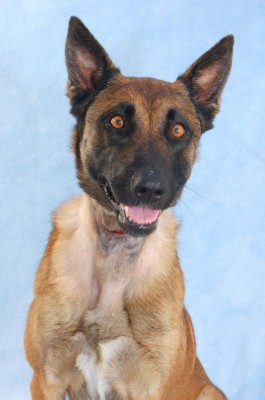 ENCINITAS–Freedom is pet of the week at Rancho Coastal Humane Society. She’s a 3 year-old, 46-pound, Belgian Malinois. When Freedom was a puppy her family put a collar on her neck. As she grew into an adult dog, the family did not replace the collar, leaving a mark around her throat. She’s been treated and […] 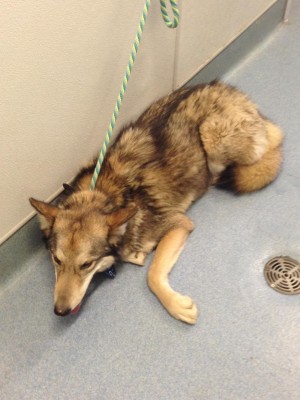 SAN DIEGO–County Animal Services officers rescued dozens of chickens, rabbits and more from a Lakeside home Thursday after investigating a complaint about neglected animals. When officers arrived, they found at least a dozen dead chickens and a dead rabbit. The owner told officers she knew she wasn’t providing the proper care to the animals but she […]

SAN DIEGO–The District Attorney’s Office is warning San Diego residents of a phone scam where crooks are calling people to solicit their personal bank information. The scammers may identify themselves as employees of Bank of America (B of A) and allegedly need to confirm their account information because of some “irregularities,” asking for your account […]

ESCONDIDO–Homicide investigators are looking for leads in the fatal shooting of an adult male January 25 at an apartment complex in Escondido. Escondido police officers responded to multiple reports of gunfire heard in the area of 1256 East Washington Avenue at the Daybreak Grove Apartments. Officers arrived to find an adult male victim lying down near […]

CARLSBAD–Carlsbad voters can cast their ballots early for the Feb. 23 Special Municipal Election on Measure A, the Agua Hedionda South Shore Specific Plan, at the County Registrar of Voters office located in Kearny Mesa. Early voting began Monday and will continue from 8 a.m. to 5 p.m. Monday through Friday and from 7 a.m. to 8 […]