CHULA VISTA–The Chula Vista Starlight Parade and Children’s Faire kick off the holiday season on December 7 with interactive activities for the whole family. The free event begins at 2 p.m. with the Children’s Faire at Memorial Park, followed by the parade which kicks off at 6 p.m.  Children can take pictures with Santa, sled […] 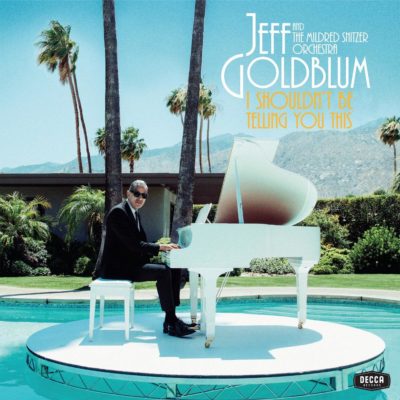 After his live set being hailed as one of Glastonbury 2019’s most iconic moments this summer, at which he announced from the stage that a brand new record was in the works, Jeff Goldblum reveals the details of an album which will make the listener smile even more than his first one.  If that is […] 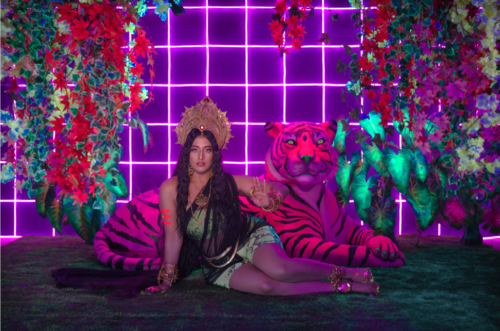 Grammy award- nominated songwriter, dancer and rapper Raja Kumari unleashes the official music video for her track “Karma.”  The Sam Madhu-directed video premiered earlier this week with colorful and empowering clip created by an all-female team in collaboration with Kumari and Madhu, Kumari told The Fader. “Karma is a reminder that beautiful things come to […] 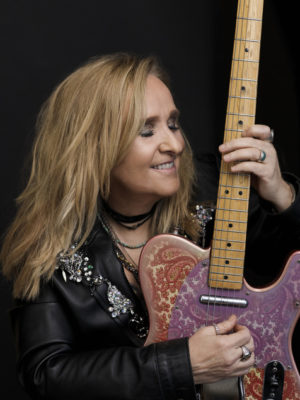 Iconic Grammy and Oscar-winning singer, songwriter and activist, Melissa Etheridge brings her tour to the Poway Center for the Arts on November 15. Etheridge released her new album, “The Medicine Show” last spring on Concord Records. The album was a collaboration with celebrated producer John Shanks (Keith Urban, Bon Jovi, Kelly Clarkson). She sounds as […] 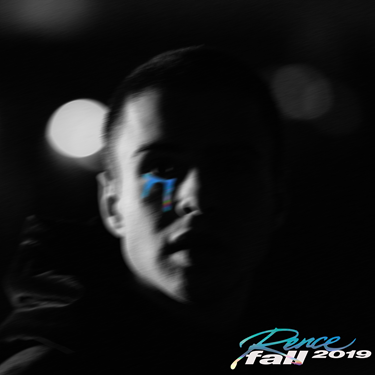 After fueling widespread anticipation among a growing fan base and tastemakers alike, buzzing genre disruptor Rence unveils his brand new EP “Fall” 2019.  Over the past month, “Darkside” and “I know” offered a glimpse at the scope of the artist’s vision, with the visual for “Darkside” being released earlier this week. That vision now fully […] 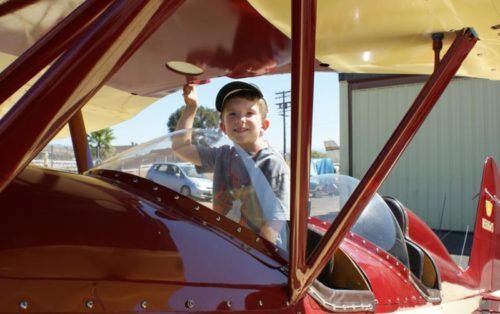 RAMONA–Ramona’s biggest event flies in town for its 24th annual edition. The Ramona Air Fair and Fly-in is coming to the County of San Diego’s Ramona Airport, 2926 Montecito Road, from 9 a.m. to 4 p.m. on Saturday, Oct. 5. Event admission and parking are free, and all ages are welcome. Expected to draw thousands […] 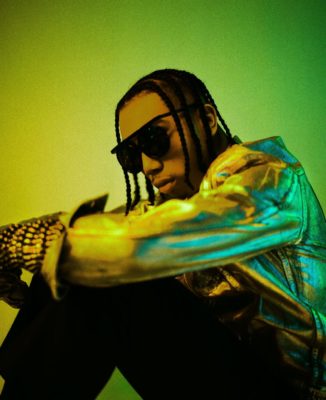 Canadian hip-hop artist and rapper Killy remains known for high-energy and hypnotic live performances. He recently ignited a North American run alongside NAV, performed at festivals across Europe and turned up with a powerhouse set at Lollapalooza.  He brings is epic performance to Soma Sidestage on November 13 in San Diego. Earlier this summer, Killy […] 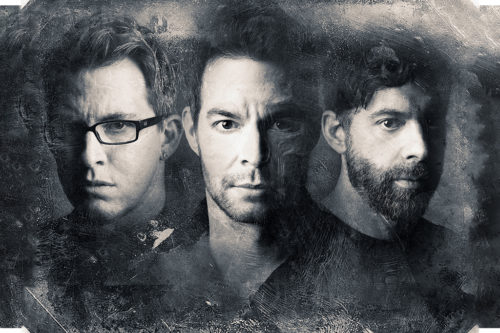 Multi-platinum rock band Chevelle return to the road across North America this fall. They will hit the stage at House of Blues in San Diego on October 16. Last year, Chevelle unveiled a comprehensive collection of sought-after B-sides and rarities entitled 12 Bloody Spies: B-Sides and Rarities. Featured by Consequence of Sound and Billboard as […] 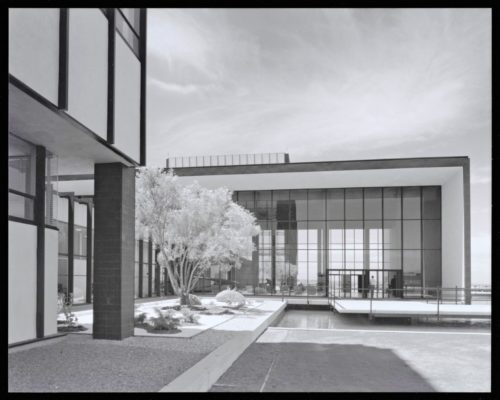 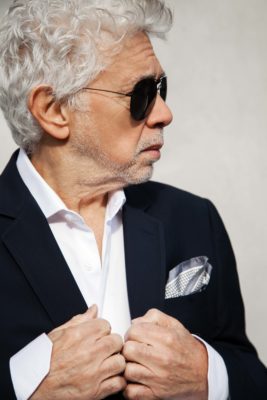 By Danny R. Johnson – Jazz and Pop Music Critic  “MAYBE IT WAS JUST MY CHILDHOOD MEMORIES CONNECTING THE TWO, BUT I WAS LEFT WITH A DEEP IMPRESSION THAT THE WORLD OF MONK AND RASTA WERE ONE SPIRIT. THE WAY RASTA MEN WOULD WALK, TALK AND EXPRESS THEMSELVES WAS A WORLD WITHIN ITSELF AND SO […]

All Californians should stay at home except for essential needs like getting food and caring for a relative or friend. Stay six feet apart if you do go out for essential services. We can slow the spread of COVID-19 together. Visit https://t.co/z5l4vxMwvR. #StayHomeSaveLives pic.twitter.com/cwgJcJ8ZR2