EL CAJON–Yttrium, an up and coming rock band from Santee, will appear in the Coyote Music Festival on May 1 from 12 to 5 p.m. at Cuyamaca College as part of a year-long music promotion project. The band, which features the songwriting and vocals of Jordan Lucero, plays original alternative music and lists the Red […]

OCEANSIDE–The Oceanside Public Library is proud to host two special programs: a musical performance and movie screening, on April 24 as part of The Big Read in Oceanside. These programs are inspired by the 2010 Big Read book selection, The Things They Carried by Tim O’Brien. The Big Read is a national program designed to […] 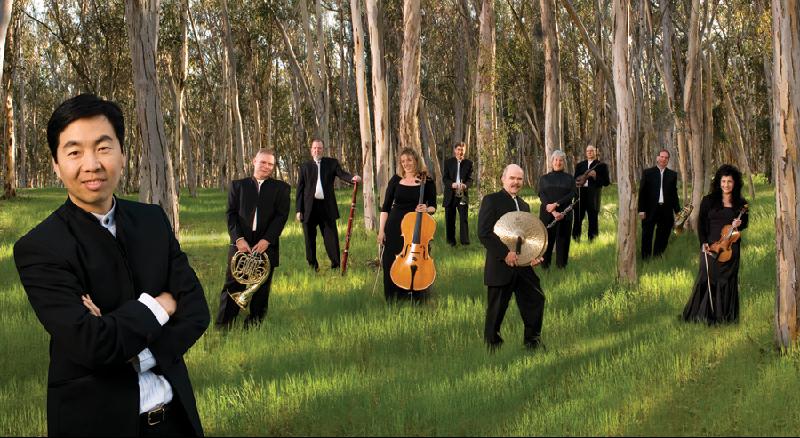 ESCONDIDO–Classical Artistic Director Jung-Ho Pak will lead audiences on a trip back in time to visit the Hollywood and jazz greats of the 50s and 60s. Pak leads the Orchestra Nova in “Martinis and Tikis: Cool Music and Hot Nights.” The concert will feature favorites from Frank Sinatra and famous Latin Bossa Nova classics by […]

Hawaiian-born singer-songwriter Jack Johnson will release his new album, entitled “To The Sea,” on June 1 on his own label, Brushfire Records. The first single from the album, “You And Your Heart,” will be released to radio in early April. “To The Sea,” Johnson’s fifth studio release, was co-produced by Johnson, his bandmates bassist Merlo […]

NEW YORK–(PRNewswire)–Special Administrators for the Estate of Michael Jackson, John Branca and John McClain, and Sony Music will continue the label’s 30-year relationship with Michael Jackson and his music with a landmark recording deal, it was announced Tuesday. With this new agreement, Sony Music’s Columbia Epic Label Group and Legacy Recordings will continue their term […]

NEW YORK–(PRNewswire)–Universal Music Group is pleased to announce the re-release of The Rolling Stones’ album Exile on Main Street with an additional 10 never-before-heard tracks. Regarded as one of the greatest albums in rock ‘n’ roll history and one of the most defining of the Stones’ catalogue, Exile will be available May 18 in the […]