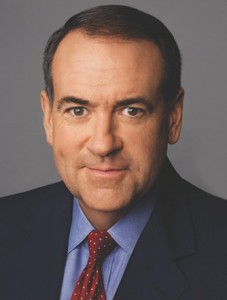 “As Governor of Arkansas Mike Huckabee prompted much needed reform and set the bar high for his fellow Governors,” said Republican Party Chairman Jim Brulte. “A proven leader, I’m very excited he could join us to kick off convention with the first banquet.”

“Mike Huckabee has become a strong, but reasonable voice for conservatives across the nation through his time as Governor and as a bestselling author and talk show host,” said California Republican Party Vice Chairman Harmeet Dhillon. “With his years of experience, Huckabee is sure to have a great message to share 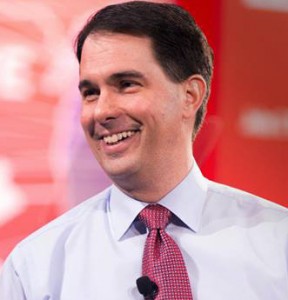 with our fellow Republicans.”

and host, and through his support of Republican candidates. Gov. Walker, they say, has put a strong emphasis on making sensible reforms.

“With years of experience in local and state government, fighting for sensible and sound reform, we are looking forward to having Governor Walker with us in Anaheim,” Brulte said. “Governor Walker is sure to be an inspirational voice for California Republicans as we take time at convention to build on our foundation for a successful 2016.”

The event is expected to draw thousands of delegates throughout the state of California.