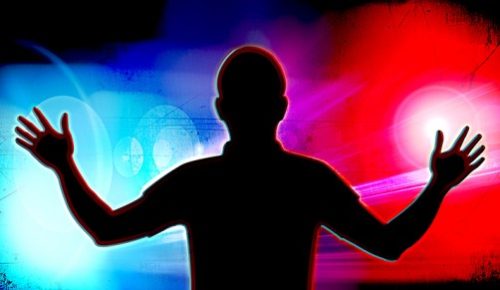 (Newswise)–A new Yale study has found that incidents of extreme violence against police officers can lead to periods of substantially increased racial disparities in the use of force by police.

The study, which used data from almost 4 million time- and geo-coded pedestrian stops in New York City, examined how violent acts against police officers influenced the subsequent use of force by police against racial minorities. Lead author Joscha Legewie, assistant professor of sociology at Yale, reviewed stop-and-frisk operations in New York City and compared those that happened right before to similar police stops at the same location right after incidents of violence against police. He then observed whether the behavior of the police officer changed after the event.

The findings, published Sept. 16 in the American Journal of Sociology, show that two fatal shootings of police officers by black suspects in New York City increased the use of police force against blacks substantially in the days after the shootings, while the use of force against whites and Hispanics remained unchanged.

Aside from the importance of these results for the ongoing debate about racial profiling and police use of force, this study has broader implications, according to Legewie. “The interpretation of the findings extends beyond acts of extreme violence against police officers. It suggests a general set of processes where local events create intergroup conflict, foreground stereotypes, and trigger discriminatory responses.”

“From this perspective,” says Legewie, “discriminatory behavior arises not only from static conditions but also from temporal sequences of events and responses. This process is applicable to all kinds of everyday interactions, both with the police and with others who might engage in discriminatory behavior, such as landlords or teachers.” For instance, notes Legewie, officers who have hostile interactions with local youth (or hear about hostile interactions that other officers have had) may respond more forcefully in their next interaction even if it is with a different individual or group of individuals. “The consequences are profound, particularly at a time of intense tensions between the police and black communities.”

“Events are a largely neglected factor in understanding when discrimination occurs,” says Legewie, adding that this suggests there should be a broader event-centered study of racial profiling, police use of force, and discrimination. Like space and place, he adds, events are an important contextual influence that frame subsequent interactions and trigger discriminatory behavior.