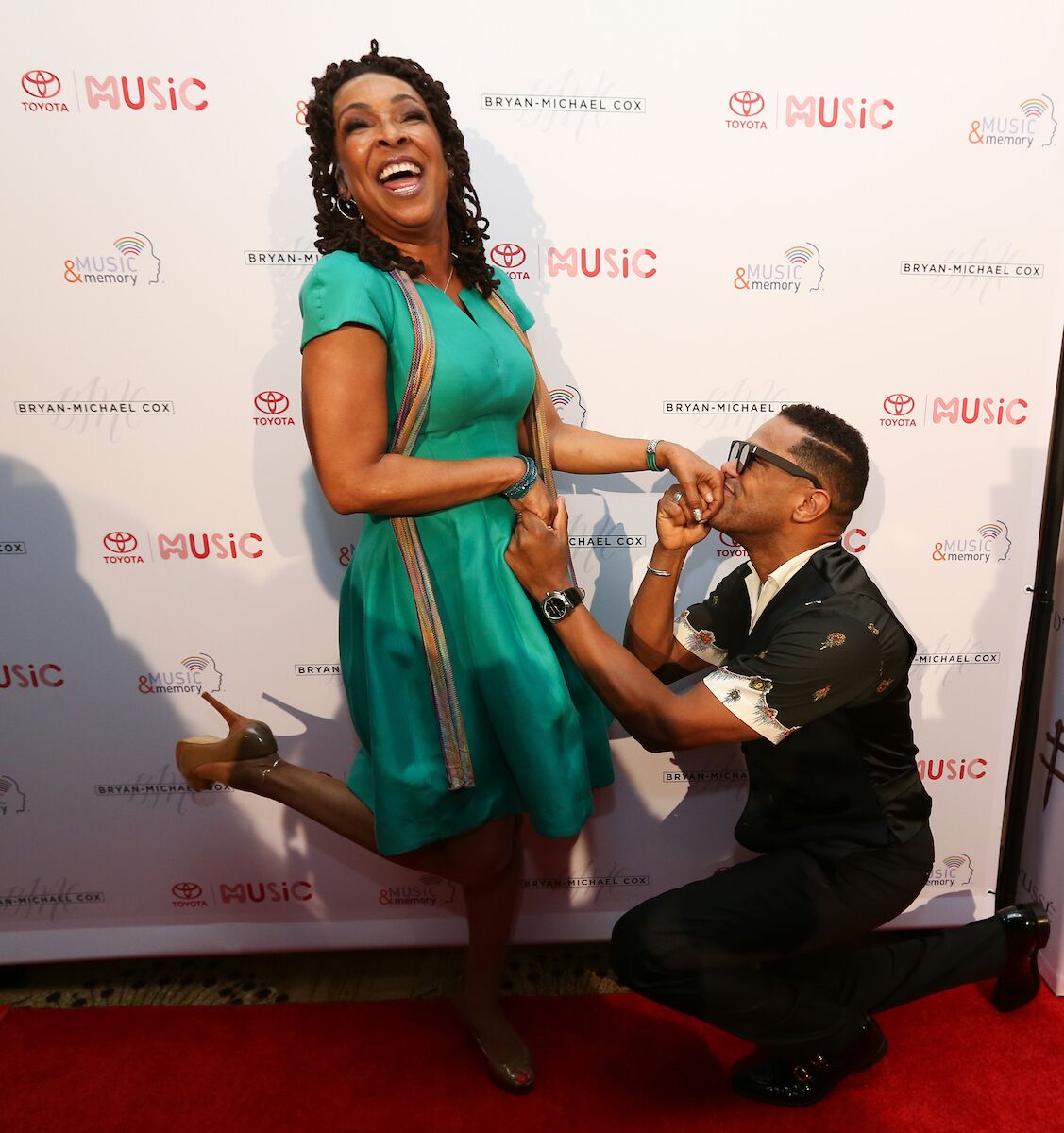 LOS ANGELES–On February 12, the day when music’s elite gather for the Grammy Awards, Toyota and multiple award-winning producer, Bryan-Michael Cox, joined forces for their annual event to honor music legends and emerging artists who are those making moves at Cox’s “Breakfast Club” Grammy brunch at the Beverly Wilshire Hotel in Los Angeles.

Powered by Toyota, the annual Breakfast Club brunch mixed a party with a purpose, to honor music groundbreakers and support the work of Music & Memory, a non-profit committed to helping people overcome cognitive and physical challenges through music. Continuing the Breakfast Club’s tradition of recognizing the work of Music & Memory, Toyota presented a grant for $10,000 to the organization during the event.

After accepting her award, Siedah Garrett (who mentioned she “side hustles” as the voice of Toyota in their commercials) gave a rousing inspirational speech that brought the entire room to their feet. As Maxwell accepted his award, he discussed his longevity in the music industry and encouraged young artists and songwriters to create music with dignity that they will be proud of at age 50 and beyond.

Also, Guordan Banks, a young, emerging singer and songwriter, who recently released the #1 chart-topping song, “Keep You In Mind,” received special acknowledgement during the event. Banks, who overcame a speech impediment as a kid by using music to communicate to his family and friends, knows first hand the importance and healing power of music.

“At Toyota, we feel the gift to Music & Memory is a special way to ensure the celebration of music has a lasting and healthful impact in the lives of these patients,” says Toyota national marketing manager, Mia Phillips.

Cox, an award-winning producer, known for his extensive work with multiple platinum-selling R&B and pop artists, has hosted the annual brunch for over a decade, celebrating the work of top producers and songwriters in the industry. He has served as a long-time ambassador for the organization, working to connect his peers to the mission of Music & Memory, and personally committing his time to speaking around the country on behalf of the organization.

Toyota Music, a platform the brand cultivated to connect audiences with emerging artists and create unique experiences at music festivals like Lollapalooza, will be infused into the brunch, which will host more than 200 guests. Industry newcomers invited to the event will have the opportunity to network with industry veterans in a high-energy atmosphere.