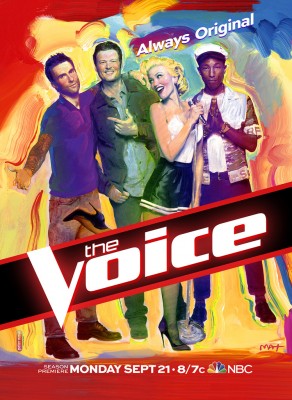 A huge music fan, Peter Max paints to rock, pop and jazz in his New York City studio and has created portraits of Taylor Swift, Bono, The Rolling Stones, The Beatles, Elton John, Bob Dylan and recently created the official art for the 2015 Rock & Roll Hall of Fame. He’s painted 10-foot guitars for The Rock and Roll Hall of Fame’s ‘Guitar Mania,’ stage art for ‘Woodstock ’99’ and “Person of the Year” portraits for The MusiCares Foundation. “I can’t draw and paint if there wasn’t music around me. I get so excited and inspired, that ideas and art just flow out,” Max says.

Max’s portraits have honored many of the most prominent personalities of our era, including six U.S. presidents, The Dalai Lama, Martin Luther King, Jr., The Pope and many more. His larger-than-life “canvases” have included a Continental Airlines super jet and the Norwegian cruise ship, ‘Breakaway.’

It’s been said that Peter Max has redefined the role of an artist in contemporary pop culture. He’s created official artwork for The Grammy Awards, The Super Bowl, The New York City Marathon, The Olympics and The World Cup.

Max’s bold, colorful, and uplifting imagery has inspired many generations. His art has extended beyond numerous museum and gallery exhibitions to commemorate major events in sports, music, and the environment. Max has redefined the role of an artist in contemporary pop culture.

“I always tell people to ‘Be Creative.’ The Voice spreads creativity to so many people. I love hearing aspiring singers perform so many favorite songs on The Voice– bringing their own style and creativity to the song,” Max said. “And I love watching The Voice coaches perform their great songs. The lighting and sets are amazing as well. It’s a show full of creativity and talent and I’m thrilled that my art will be a part of Season 9.”