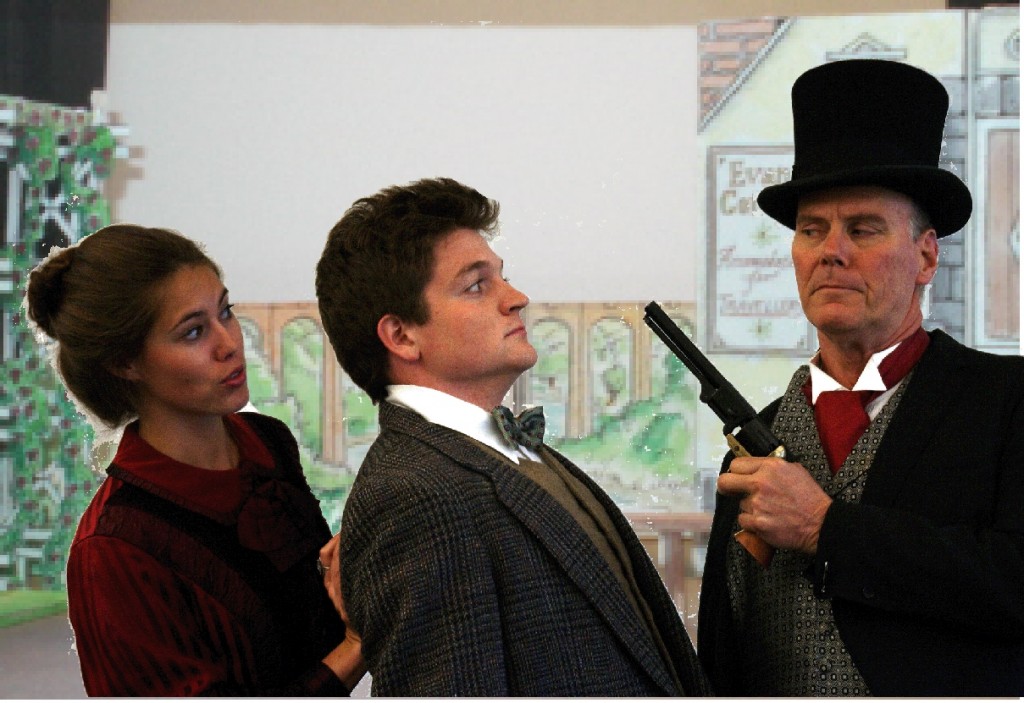 SAN DIEGO–Talent to aMuse presents “Engaged,” June 11-20 at Swedenborg Hall in San Diego. This Victorian comedy – rarely performed in America – was written by W.S. Gilbert (one half of the famed Gilbert & Sullivan partnership) and first produced in London in 1877.

“Engaged” by W.S. Gilbert will be staged during three weekends, from June 11 through June 27 — Fridays and Saturdays at 8 p.m. and Sundays at 7 p.m. (no performance on Sunday, June 20) — at Swedenborg Hall, 1531 Tyler Avenue in University Heights.