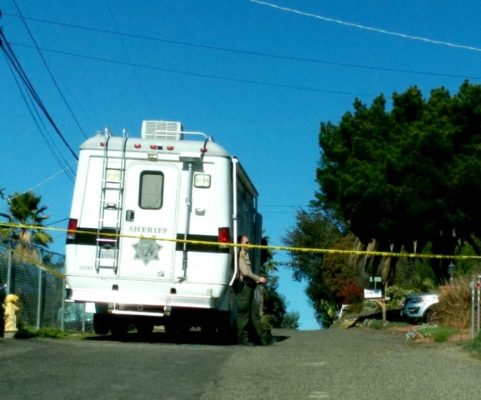 VISTA–Authorities released the identities of a man and woman found shot inside their home December 29 in Vista. The victim, who died at the scene, was identified as 51-year-old Xiongvang Thao. The suspect has been identified as 53-year-old Bouavang Thao. Bouavang Thao has been arrested and is currently under guard at a local hospital where […] 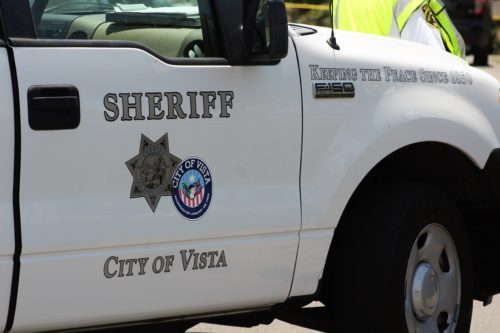 VISTA–A man and woman were found shot inside their Vista home Saturday morning. The woman was pronounced dead inside the home, according to Lt. Rich Williams of the San Diego County Sheriff’s Department. The man was transported by ambulance to a local hospital for treatment for a suspected gunshot wound. His injury is severe and […]