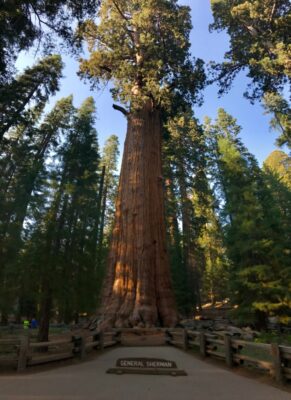 By AccuWeather Global Weather Center Sequoia National Park is shut down, its gigantic trees, some of the largest and oldest on Earth, threatened by two forest fires burning in California’s Sierra Nevada.  Resident employees have been evacuated along with a portion of the community of Three Rivers outside of the park’s entrance. The popular park’s […]