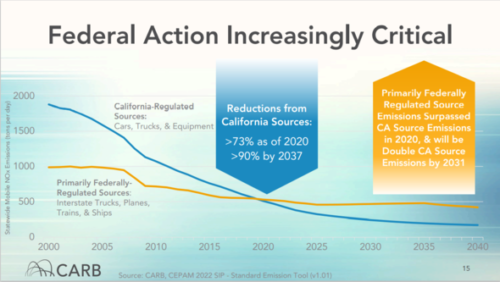 By SDCN Staff Sacramento, CA–The California Air Resources Board Thursday approved a statewide plan for attaining the federal health-based standard for ozone, typically experienced as smog.  The 2022 State Implementation Plan Strategy identifies the state’s control strategy for meeting the federal 70 parts per billion, 8-hour ozone standard over the next 15 years. The 2022 State Implementation […] 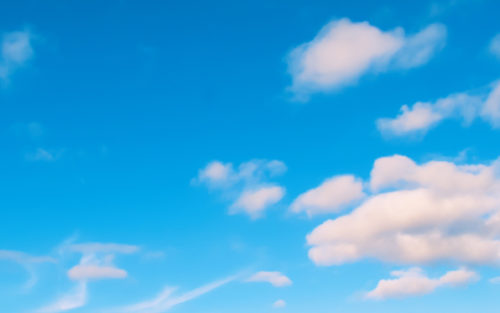 San Diego, CA–The San Diego County Air Pollution Control District (SDAPCD) Governing Board unanimously approved Wednesday a Public Participation Plan and a Framework for its Office of Environmental Justice, representing a significant shift for the agency that separated itself from the County of San Diego and the County Board of Supervisors just over a year […] 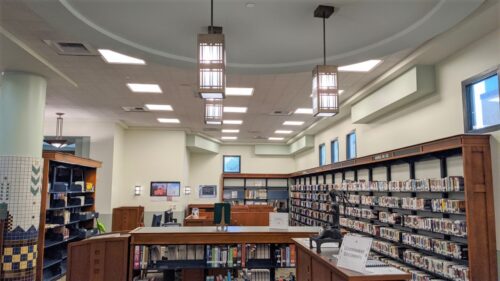 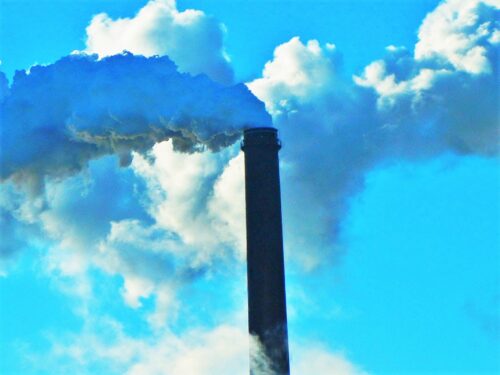 Washington, D.C.–At its inaugural meeting Monday, the Interagency Task Force on Illegal Hydrofluorocarbon (HFC) Trade announced that over the past ten weeks, it has prevented illegal HFC shipments equivalent to approximately 530,000 metric tons of CO2 emissions, the same amount as the emissions from nearly 100,000 homes’ electricity use in one year. As of January 1, […] 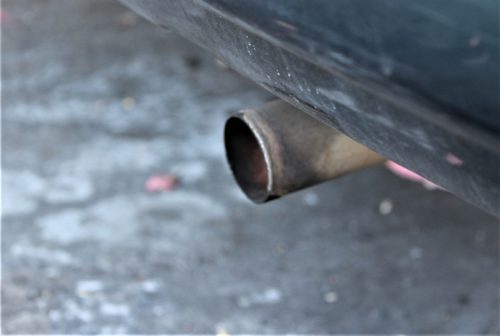 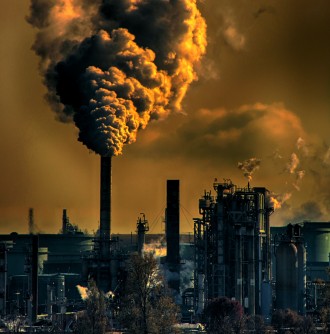 By Newswise Nearly 2 million new cases of pediatric asthma every year may be caused by a traffic-related air pollutant, a problem particularly important in big cities around the world, according to a new study published today. The study is the first to estimate the burden of pediatric asthma cases caused by this pollutant in […] 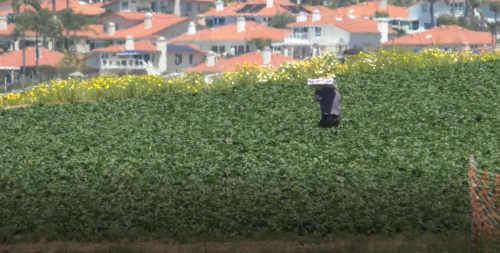 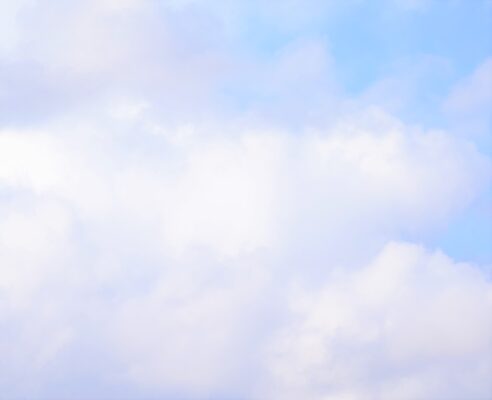 SAN DIEGO–The SANDAG iCommute team will host a free Clean Air Day webinar on how commuters can pledge to participate in this year’s California Clean Air Day. Employers and commuters throughout the San Diego region are invited to take the pledge and encourage others to leave their cars at home and telework, bike, walk, take […] 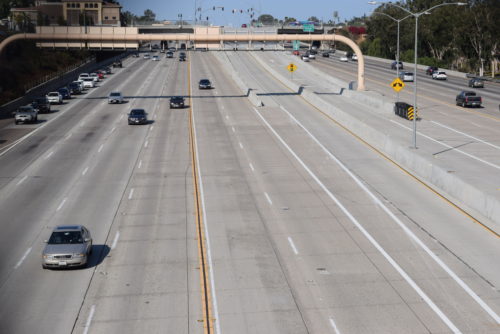 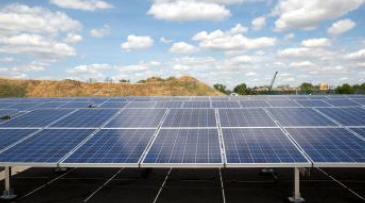 (Newswise)–California is the largest agricultural producer in the US. In the midst of one of the most devastating droughts on record (2012–2017), the agricultural sector still earned the state US$47 billion and contributed 13% of the country’s total agricultural output in 2015. This ability to maintain crop revenue, along with the overall resilience of the […]