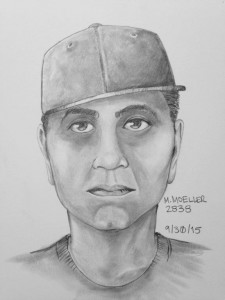 SANTEE–Crime Stoppers and investigators from the Santee Sheriff’s Station are asking for assistance from the public to help identify and locate a man wanted for annoying a child by following two students walking home from Santana High School in his pickup truck.

The teen girls describe the man as being in his late 20s, possibly Hispanic or Indian, with a dark complexion. They also say the man was clean-shaven and wearing a baseball hat and a dark colored t-shirt.

Anonymous email and text messages can be sent via www.sdcrimestoppers.org.