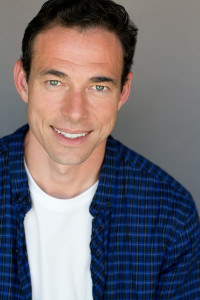 LOS ANGELES–Christopher Showerman, remembered for his role as George in Disney’s George of the Jungle 2, joins CBS series Supergirl this January.

Showerman makes his debut in the series’ January 4 episode “Blood Bonds.” He plays Tor, an offsider of the show’s villain Non (Chris Vance) in the Steve Shill directed episode.

It’s believed the character reappears throughout the season.

What’s interesting about the casting is that Showerman was one of the contenders for Supergirl’s famous cousin about ten years ago; the bodybuilder and actor vied for the title role in Bryan Singer’s Superman Returns.

Showerman also recently wrote and directed the independent drama Radio America, which was released in November.