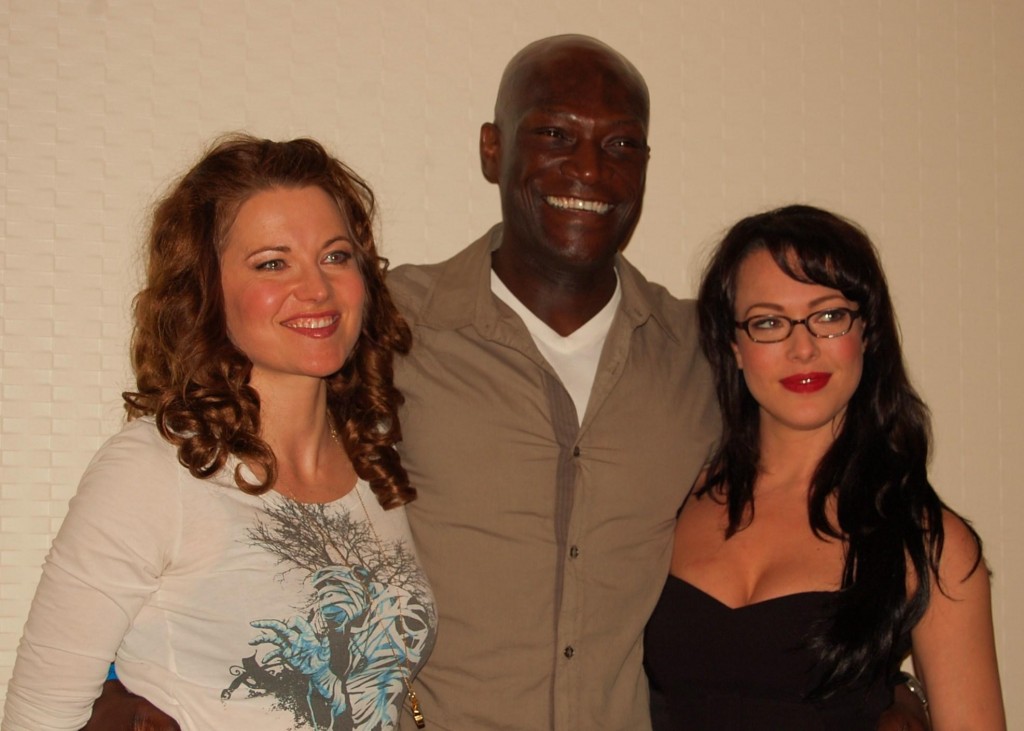 BURBANK–In a bold vote of confidence, Starz executives announced plans to order a second season of the ground-breaking new original series “Spartacus: Blood and Sand,” set to premiere Friday, January 22 at 10 pm ET/PT. The unusual timing of the renewal, more than one month prior to the debut of the highly anticipated program, gives returning executive producers Rob Tapert, Sam Raimi, Joshua Donen and Steven S. DeKnight (who is also the head writer on the show) the green light to start production in New Zealand on 13 new episodes in the first quarter of 2010.

“We couldn’t be happier with the first season. Spartacus delivers on all levels – action, characters, intrigue, romance and excitement,” said Starz Entertainment EVP, Programming, Stephan Shelanski. “Spartacus is the most ambitious original project we’ve ever undertaken, and speaks to the commitment to our subscribers to provide truly original programming along with our unmatched lineup of theatrical features.”

“Steven S. DeKnight and his team of writers have created a rich narrative that lays the groundwork for more great stories,” added Executive Producer Rob Tapert. “The slave rebellion led by Spartacus and the oh-so-current political intrigue and personal dynamics laid out in the first season provide rich source material for the second season and beyond.”

The title of the second season is expected to be “Spartacus: Vengeance,” but other details are being kept under wraps, so as not to spoil any of the sure-to-shock plot twists the first season promises to deliver.

“Spartacus: Blood and Sand” features Australian newcomer Andy Whitfield as the title character, a Thracian fighting to return to his wife after being sold into slavery at a gladiatorial school. He is joined by Lucy Lawless (“Xena: Warrior Princess,” “Battlestar: Galactica”) as the deceptive Lucretia, John Hannah (The Mummy movies) as her power-hungry husband Batiatus, Peter Mensah (300) as the head of the gladiatorial school, Doctore, along with a cast of familiar as well as fresh faces.

The series is shot utilizing virtual environments in the graphic novel style of such successful features as 300 and Sin City. The process gives the show a fresh narrative approach and a hyper-realistic look that is unlike anything yet seen on TV. It’s an entirely new vision of the ancient legend.

Debuting exclusively on Starz, “Spartacus: Blood and Sand” is produced by Starz Media with Executive Producers Rob Tapert (The Grudge, “Xena: Warrior Princess” and “Hercules: The Legendary Journeys”), Sam Raimi (Spider-Man and The Evil Dead), Joshua Donen (The Quick and the Dead) and Steven S. DeKnight (“Buffy the Vampire Slayer”).