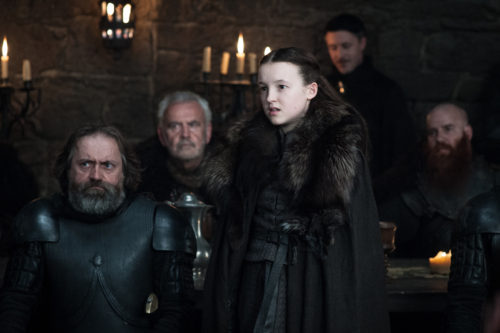 Bella Ramsey in season 6 of ‘Game of Thrones.’ Photo: Helen Sloan/courtesy of HBO

SAN DIEGO—The stars and creators of HBO series “Game of Thrones” and “Westworld” will appear for panels and autograph signing sessions at San Diego Comic-Con at the San Diego Convention Center Friday.

The autograph signings will take place in the Warner Bros. booth #4545. Warner Bros. follows Comic-Con’s ticket drawing/wristband distribution procedure for all signings. All ticket drawings and wristband distributions will take place in the morning of the day of the specific signing at the Sails Pavilion floor, between Ballroom 20 and Rooms 6A, 6BCF