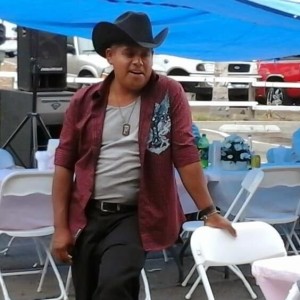 SAN DIEGO–Crime Stoppers and investigators from the Sheriff’s Department are asking for assistance from the public to help identify and locate unknown suspects wanted for the death of a Vista man.

On May 6, at about 4:35 p.m., 33-year-old Francisco Castro was found unconscious on the sidewalk in front of the 7-11 located at 900 N. Santa Fe Avenue in Vista. Castro suffered major head trauma when the back of his head hit the sidewalk. Investigators believe that he was involved in a physical altercation with an unknown suspects. At least three other Hispanic male adults were seen with the victim just prior to the incident and may have witnessed the altercation.
A juvenile or a group of juveniles walking in the area may have also seen what happened.

Castro had been in a coma and on life support since the incident. He was taken off life support and died on November 9.

If you know anything about this incident or the possible witnesses in the photo, call the Sheriff’s Homicide Detail at (858) 974-2321.