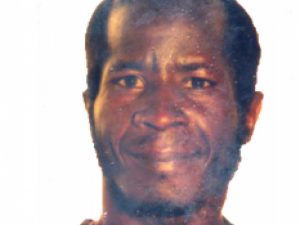 The Medical Examiner identified the body as Samuel Ray Brooks. He was last known to be a transient living in Oceanside. The cause of death was due to blunt force trauma injuries.

(888) 580-8477. A reward of up to $1,000 is being offered for information leading to an arrest. Anonymous email and text messages can be sent via www.sdcrimestoppers.org