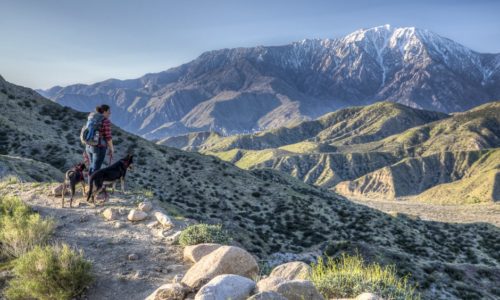 Washington, D.C.–U.S. Secretary of the Interior Ryan Zinke said that California’s Sand to Snow National Monument is no longer under review​ ​and that he will recommend no changes be made to the existing monument. The monument was under review in accordance with President Donald Trump’s April 26 executive order.

Sand to Snow National Monument is located just east of Los Angeles in Southern California. The Monument was created by President Barack Obama in February of 2016, and encompasses 154,000 acres of land that is co-managed by the Bureau of Land Management and the United States Forest Service.