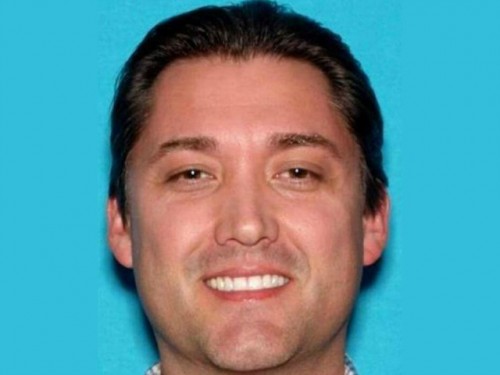 Authorities launch a nationwide manhunt for Jeremy Green, the suspect in the shooting death of his wife, Tressa in Scripps Ranch.

SAN DIEGO–Investigators have located an abandoned 2007 Chevrolet Corvette that belong to a suspect accused of killing his 37 year-old wife June 6 at a business park in Scripps Ranch.

Authorities say the suspect’s vehicle was located unoccupied in the 700 block of East San Ysidro Boulevard, near the United States/Mexico Border. The vehicle was impounded and will be processed for evidence by investigators.

The vehicle belong to Jeremy Green, the suspect accused of shooting his wife Tressa multiple times in her torso at a business complex. She was pronounced deceased at the scene. Authorities say Green fled the scene in his Corvett.