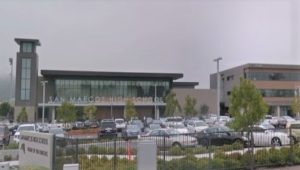 Deputies were notified that school administrators had received information that one of their students was possibly armed with a handgun.

School staff had the student brought to the office and inquired about him possessing a weapon.  The student admitted to having a gun in his backpack. School staff looked in the bag and saw what appeared to be a gun.

Once Sheriff’s deputies arrived, they checked the bag and found an unloaded .22 handgun. The student was arrested and booked into Juvenile Hall. Sheriff’s policy and state law prohibit the release of a juvenile’s name when they are arrested.

At this time, it does not appear any specific threats were made against the school.