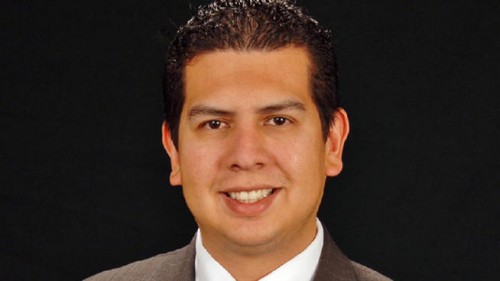 The endorsement is significant: Both because a large number of Labor Council members vote in San Diego city elections; and because Alvarez easily vaulted the high 2/3 percent bar necessary to secure the Council’s endorsement.

“Tonight’s vote was a clear and unequivocal show of support from working people for David Alvarez,” said Labor Council Secretary-Treasurer Richard Barrera.  “Our members took a hard look at all of the candidates and decided that David is the best choice to move San Diego forward, past distraction and scandal at City Hall, and get our city refocused on creating good jobs and delivering the vital services residents need.”

San Diego voters will go to the polls November 19 to choose a replacement for Mayor Bob Filner, who recently resigned.

Alvarez, who was elected to the city council in 2010, grew up in the Barrio Logan section of San Diego. On the Council, Alvarez has focused on budget and finance issues, successfully restoring vital services and increasing funding for libraries, police and fire protection, street repair and installation of streetlights. At the same time, Alvarez has helped the city reduce retiree health care costs.