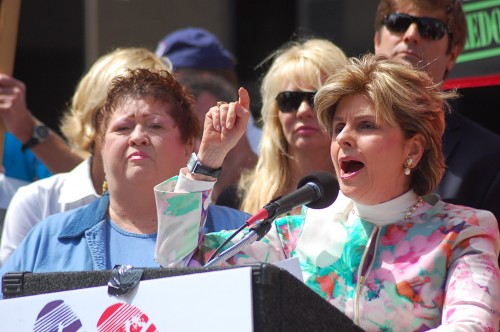 The Freedom From Filner Rally and March, which began at 2 p.m., officially kicked off the recall effort to oust Filner from office.