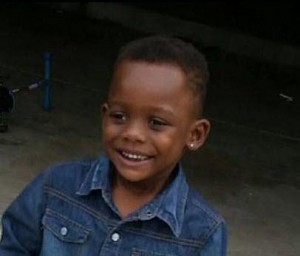 Earlier reports say the child was abducted at 7:44 p.m. by an unknown male in the 2800 block of East Mission Bay Drive near the Hilton Hotel.

San Diego police says they received a “bad lead.” There was no kidnapping.

The investigation is continuing.