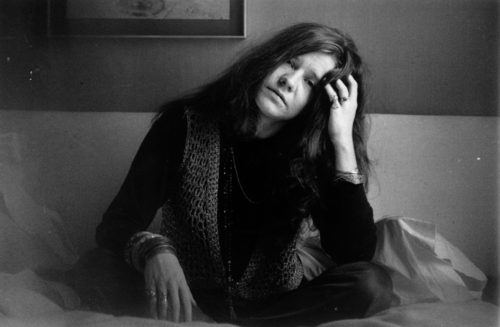 The film will be shown at 8 p.m. ET on PBS, and will be available to stream at pbs.org/americanmasters May 4 (same day as DVD and Blu-ray release via FilmRise).