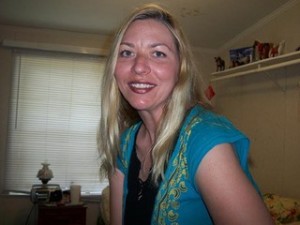 SAN DIEGO—Investigators from the San Diego Sheriff’s office is asking the public’s assistance in locating a missing Paradise Hills woman.

San Diego Sheriff’s Office said Sharon Chipman was reported missing on October 10. She was last seen in the area of Sweetwater Road and Jamacha Blvd. They added that she is not taking her prescribed medications and she needs to be evaluated and placed in a facility.

Chipman is described as a white female, five feet, seven inches tall and weighing 145 pounds. She has blonde hair and blue eyes. Her purple bike was found on October 18 locked to a bike rack at the McDonalds Restaurant near Sweetwater Road and Jamacha Blvd in the Spring Valley area.