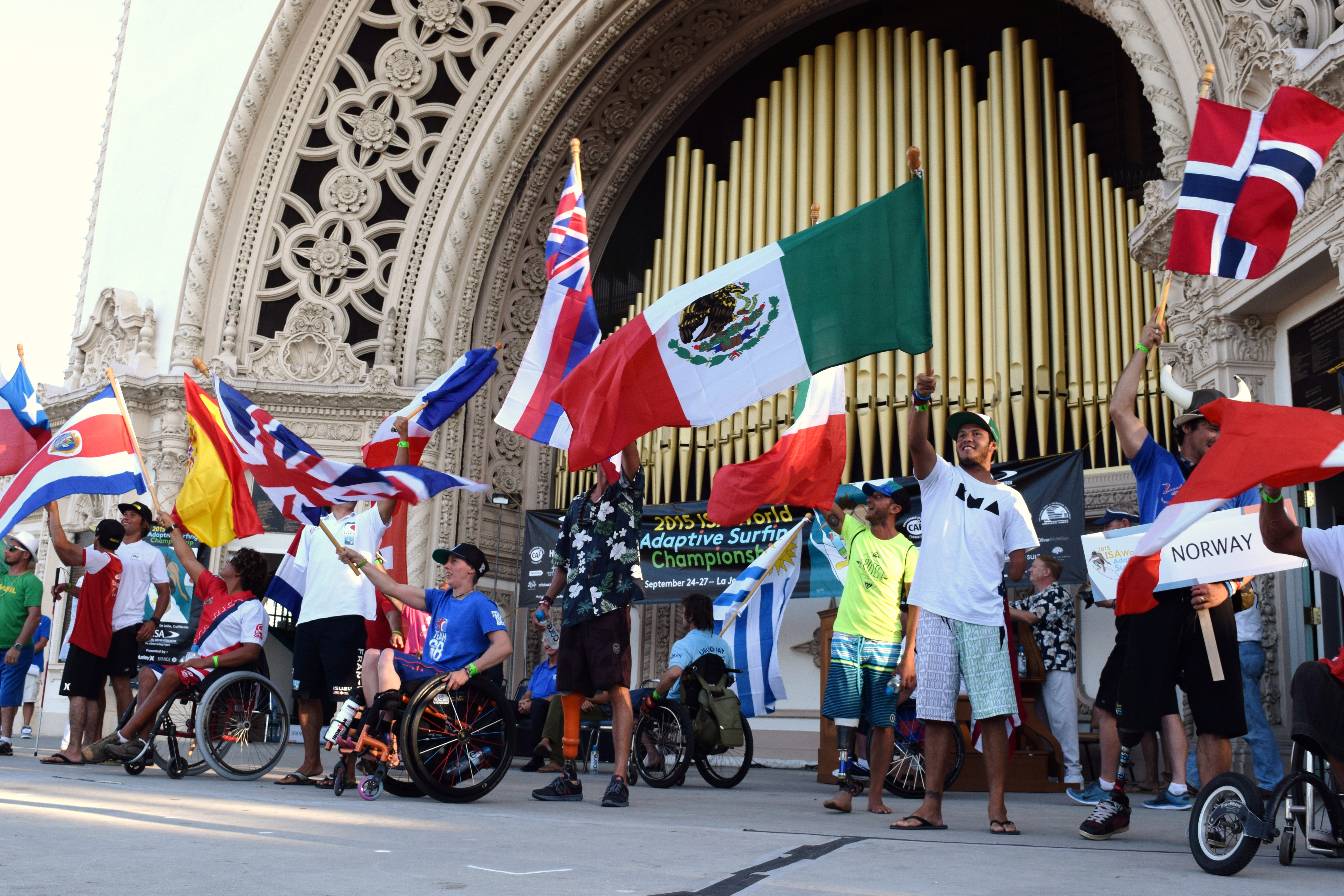 SAN DIEGO–About 69 athletes from 18 countries and their supporters joined with City of San Diego officials to inaugurate the 2015 ISA World Adaptive Surfing Championship.

“This is history in the making. 69 athletes from 18 countries have united for the ISA World Adaptive Surfing Championship,” said ISA President Fernando Aguerre at the event today. “I would like to wish the best of luck to all of the competitors and National Delegations. Most importantly this is a great opportunity to teach and learn from one another about life as an adaptive surfer for everyone to take back to their countries.” 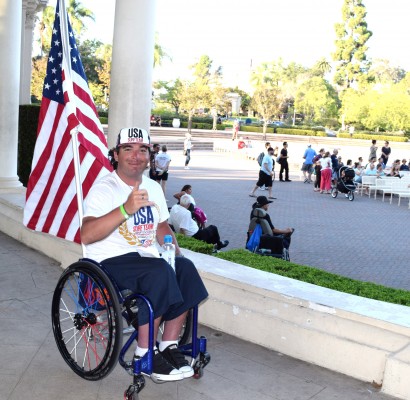 “Surf culture is San Diego culture, which makes our city the perfect spot to host the very first ISA Word Adaptive Surfing Championship,” Mayor Faulconer said. “This competition is about celebrating those who have overcome physical challenges to perform amazing feats in the water. The athletes in the ISA World Adaptive Surfing Championship are proof that physical challenges don’t mean physical limitations.”

Two members from each surfing team came to the stage to participate in the Sands of the World Ceremony, which symbolizes the peaceful gathering nations of the world through surfing. Each athlete carefully poured sand from their local beach into a glass container while waving their national flag.

The 37 year-old Honolulu resident, who has been surfing for one-year, will use the Infinity Prone Board and Eric Arakawa HIC Prone surfboards.

“It’s good to see adaptive equipment from around the world,” Tapec said. 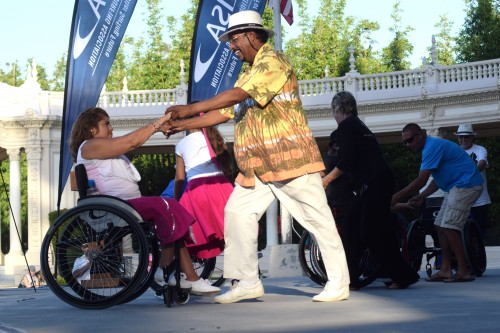 Meira Duarte, a young mother of two kids, and a former Paralympian (2004 Athens Summer Game), is a serious paddler and loves marathons. Duarte, who also represents team Hawaii, is looking forward to the surfing competition on Friday.

“My whole team is excited just to be here. And it’s the first of its kind so we’re feeling extra special,” said Duarte, a resident of Ewa Beach, Hawaii.

Duarte, a paraplegic who has been surfing for three years, will use the Infinity surfboard in the competition.

Before the ceremony concluded, the audience was entertained with a wheelchair dance by the Wheelchair Dancers Organization and music performances by renowned Spreckels organist Dr. Carol Williams.