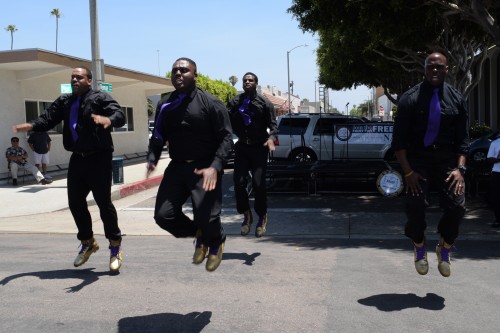 The daylong, family-friendly event was held in downtown Oceanside next to the Civic Center on Pier View Way and Ditmar Street.

“We are very happy to be here,” said “Coley” Cole, a member of Surfside Lodge #112, Prince Hall Masons. “We appreciate everyone’s support of the NAACP’s endeavors.” 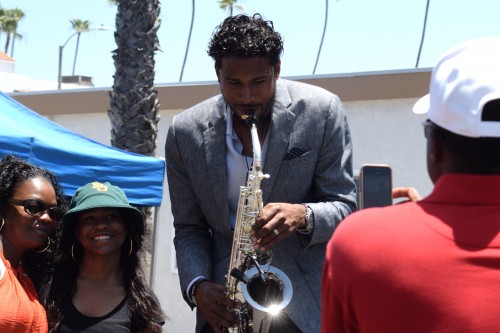 Self-published author Jo Gates Allen brought along her newly published children’s book, The Chronicles of Princea and Princess Poppa, to sell at the event.

“The entertainment is awesome. It’s all about bonding and being together as a family, and enjoying it,” said Allen, from her vendor booth.

Major General Gordon Granger and 18,000 soldiers were sent to Galveston, Texas to enforce the proclamation, and to free the slaves. In 1869, blacks celebrated the first Emancipation Day with parades, food, speeches and music.

Today, the tradition continues under the name, Juneteenth which is celebrated the week of June 19.