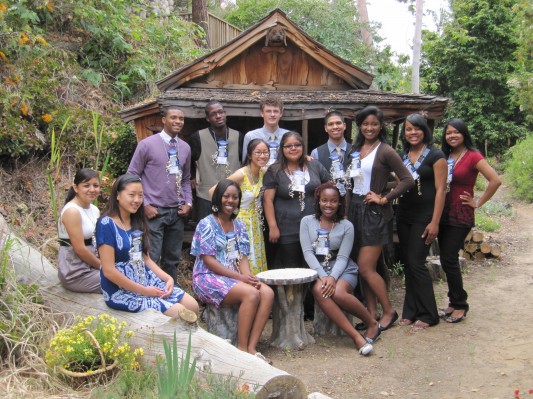 The scholarship fund is administered through the City’s Community Relations Commission, who distributes contributions received from throughout the City.