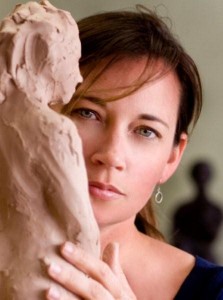 Originally produced at Steppenwolf Theatre, Waving Goodbye was named the Best New Work in Chicago in 2002, and has won numerous other awards.