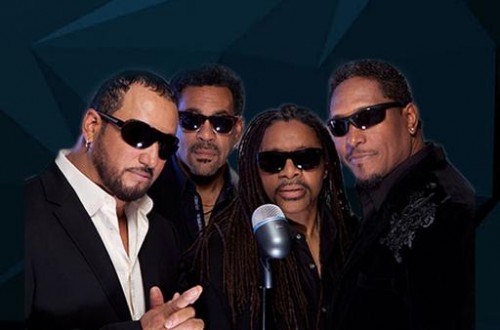 The Miracles kick off tour in San Diego.

SAN DIEGO–The “Miracles for Heroes” Concert Tour will kick off its only Southern California concert on October 30 at Humphreys Concerts By The Bay on Shelter Island.

The concert will feature The Miracles, with lead singer Sydney Justin, who took Smokey Robinson’s place in 1995. Armed with some of the greatest songs ever written, The Motown Miracles are still, after 40 years, attracting enthusiastic audiences around the world. The “Miracles for Heroes” tour will be a night of free entertainment and celebration for 1,000 local veterans and enlisted men and women of the military.

“The goal of these free concerts is to provide veterans and military members access to the necessary tools, and various support services, they need to acquire jobs, health care, therapeutic support, volunteer services and overall provisions for their immediate needs,” says Mari Molina, concert promoter from Yendis Entertainment.

Master of Ceremonies is Bob “Sully” Sullivan, a San Diego institution heard for the past 18 years on News Radio 600 KOGO, a frequent guest on KUSI television, and creator and host of the nationally syndicated television programs “The Big Biz Show,” and “Sully’s Biz Brew.”

To make their mission a reality, Miracles for Heroes partnered with the Veterans Administration in Washington, D.C., The Warrior Summit Coalition, the Department of Arizona Marine Corp League, The Wounded Warrior Marine Corp League, Habitat for Humanity, state and local agencies, private organizations and donors to fund the concert tour.

For more information on the “Miracles for Heroes” Concert Tour, visit www.miraclesforheroes.org .

General public tickets are $35 and 100 percent of all ticket sales go to the Marine Corp League. To purchase tickets, visit www.ticketmaster.com, or call (800) 745-3000. The free concert tickets for the military will be available at Marine Corp Base Camp Pendleton, Marine Corp Air Station Miramar and Naval Base Coronado.

Humphreys Concerts By The Bay is located at 2241 Shelter Island in San Diego.