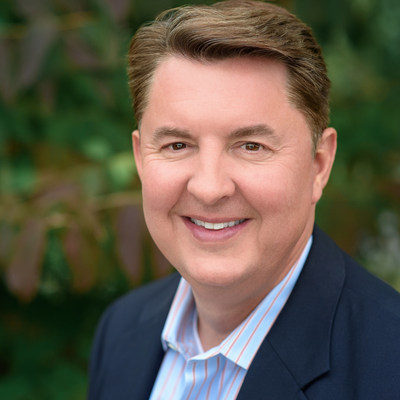 SAN MARCOS–(USNewswire)–Mike Cully, a business leader and San Diego native, has been appointed by the Board of Directors to the role of Chief Executive Officer for the San Diego North Economic Development Council (SDNEDC).

“After a thorough and deliberate nationwide selection process, the Search Committee is delighted that Mike will lead the San Diego North Economic Development Council (SDNEDC) as we serve our vibrant communities in the evolving and expanding landscape of North County,” said Brian C. Lee, chair, Board of Directors, SDNEDC. “This is an exciting time for our organization that promises to firmly position the North County as the preeminent place for business to thrive and grow. We believe Mike’s leadership will be the catalyst for collaboration and growth as we enter this new era in the SDNEDC’s history.”

Cully has leadership experience in both the public and private sectors. He was recently part of the global leadership team for car2go N.A., a division of Daimler AG, and was instrumental in ushering in a new era of mobility for the San Diego region by introducing the world’s first all-electric car sharing fleet.

Prior to his work in the private sector, Cully served as President & CEO of both the San Diego East County and the Visalia, CA Chambers of Commerce. He received his MBA from San Diego State University in 2011.

“Mike has served at all program, fundraising, executive and leadership levels, and has a breadth of perspective and experience; he brings a passion for service, a collaborative drive for excellence and a creative, entrepreneurial zest to our growing organization. Further, he has a passion for unifying and will position the North County as the premier location to live, work, play and dream,” said Mark Kalpakgian, president, Board of Trustees, North County Economic Development Corporation (NCEDC), who led the Search Committee.

Cully’s experience includes more than a decade of work as an on-air television reporter/anchor; serving as Public Relations lead for Kaiser Permanente in California’s Central Valley and leading the Marketing team for the Fresno County Workforce Investment Board. In 2004 he accepted the position of President and CEO of the Visalia Chamber of Commerce, where he was the driving force behind marketing and revitalizing that organization and orchestrating a major capital campaign to finance a new 8,000-square-foot office.

He was also awarded the “Executive of the Year” award by the Central California region of the Public Relations Society of America and was recognized by the California State Assembly for his service.

Cully succeeds Carl Morgan, who served the organization from 2012 to 2016.