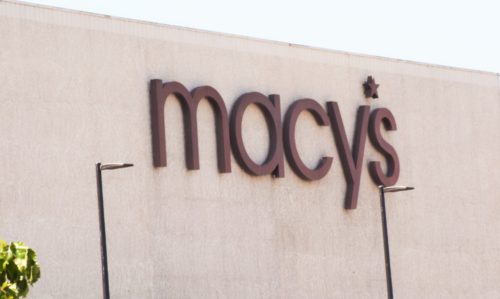 Investigators said Raymond Lee Serrano, 22, entered the Macy’s department store, located at 2559 El Camino Real at The Shoppes at Carlsbad, and allegedly stole two pairs of pants and several purses. Serrano then exited Macy’s without paying for the property. He was contacted outside the store by employees. While outside the store, the Serrano presented a knife to prevent employees from retrieving their property. He fled into a brush area located between the store and Highway 78.

At about 2:50 p.m., store employees contacted Carlsbad police to report the robbery.

Police officers searched the surrounding area, including the brush area near Highway 78. Officers located the Serrano hiding in the bushes and he was taken into custody without incident.

Serrano was booked into the Vista Detention Facility for the charges of robbery and possession of stolen property.