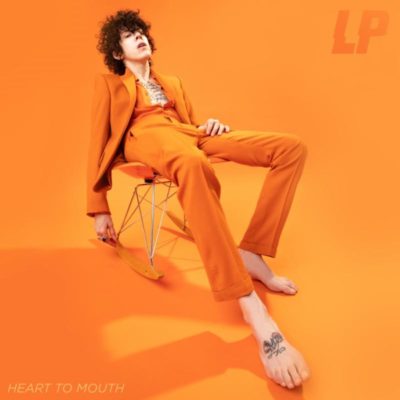 The record will arrive in stores and at all digital retailers on December 7. The album is available for pre-order and comes with instant downloads of her new single, “Recovery”, and “Girls Go Wild.” Premiering last week, the video for new single “Recovery” brings her words to life as it depicts the dissolution of a relationship whose embers won’t be extinguished so easily.

The tour kicks off on January 25, 2019 in Santa Ana, and will visit over 25 cities across North America before wrapping on March 9, 2019 in Los Angeles. Tickets will go on sale to the general public on October 26 at 10 a.m. local time.

Since unveiling Lost On You, her fourth full-length studio album last year, through BMG/Vagrant, LP has been touring tirelessly, selling out shows worldwide and hitting notable festivals including Coachella in Indio, CA, Osheaga in Montréal, Canada, Outside Lands in San Francisco, Mad Cool in Madrid, Spain, and more. The title-track from the record has also clocked an impressive 500 million streams and attained platinum status internationally in Russia, Poland, Greece, Switzerland, and France. The official videos for standout album singles, “Lost On You,” “Muddy Waters,” and “When We’re High,” are now approaching over 280 million combined views as well.