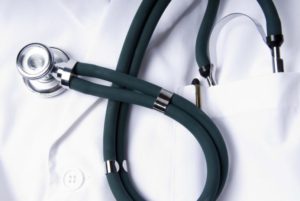 SAN DIEGO–The County Health and Human Services Agency Monday reported that a 5-week-old San Diego infant died on July 15 from whooping cough. This is the second infant that died from the disease.

Whooping cough, also known as pertussis, is a highly contagious disease which peaks every three to five years, according to Health and Human Services Agency.

In San Diego county, about 164 pertussis cases have been reported compared to 892 last year, according to the health officials. People with pertussis will experience a mild fever, cough and runny nose for one to two weeks, followed by weeks to months of rapid coughing fits that sometimes end with a whooping sound. Antibiotics can lessen the severity of symptoms and prevent the spread of the disease to others.